Born in Hsinchu, Taiwan in 1986, Chou Tai-Chun received his MFA degree in Fine Arts from the Taipei National University of the Arts with a specialization in painting in 2012. His works have been selected by Kaohsiung Museum of Fine Arts’ Kaohsiung Awards and by the “Made in Taiwan” program at the 2012 Art Taipei. In 2010, he held the solo exhibition Rear Area at VT Artsalon. Since the series Global Silence, Chou Tai-Chun has been exploring the concept of “screen interface.” Every day, people know what happens around the world through screens. However, in the virtual space encapsulated the real world. Therefore, we need to be particularly careful about the authenticity of the information received. The reoccurring themes in the works are the transformation of landscape, the 24-hour news report, and the fragments of images propagated around the cyberspace. 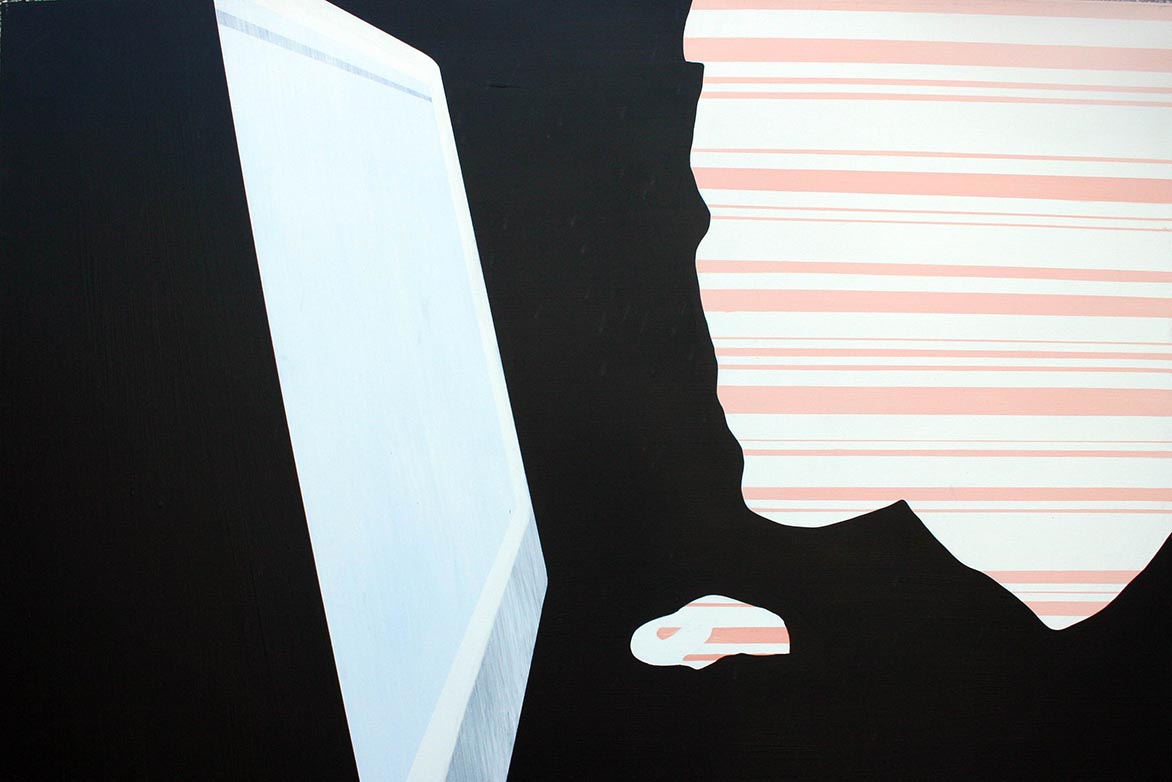 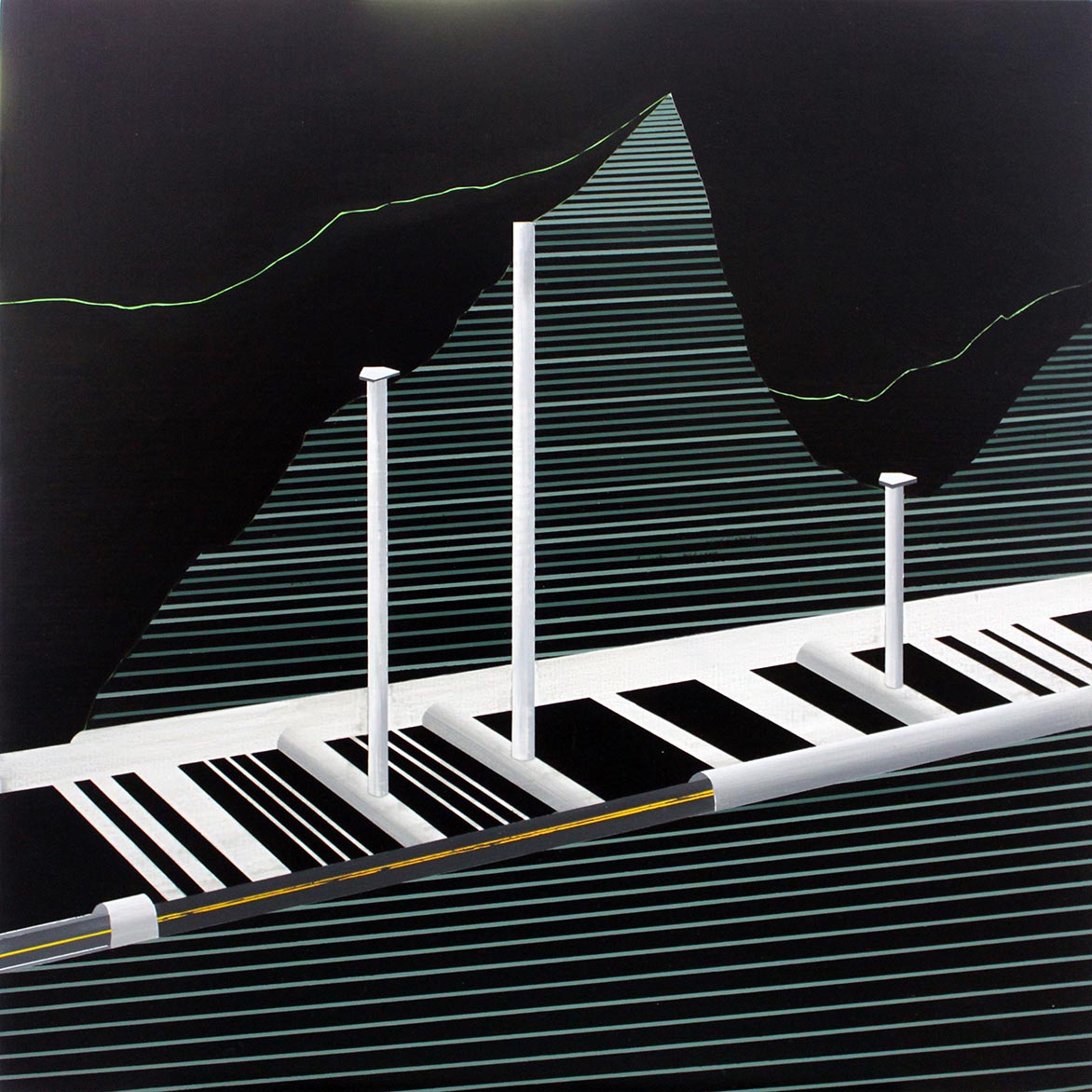 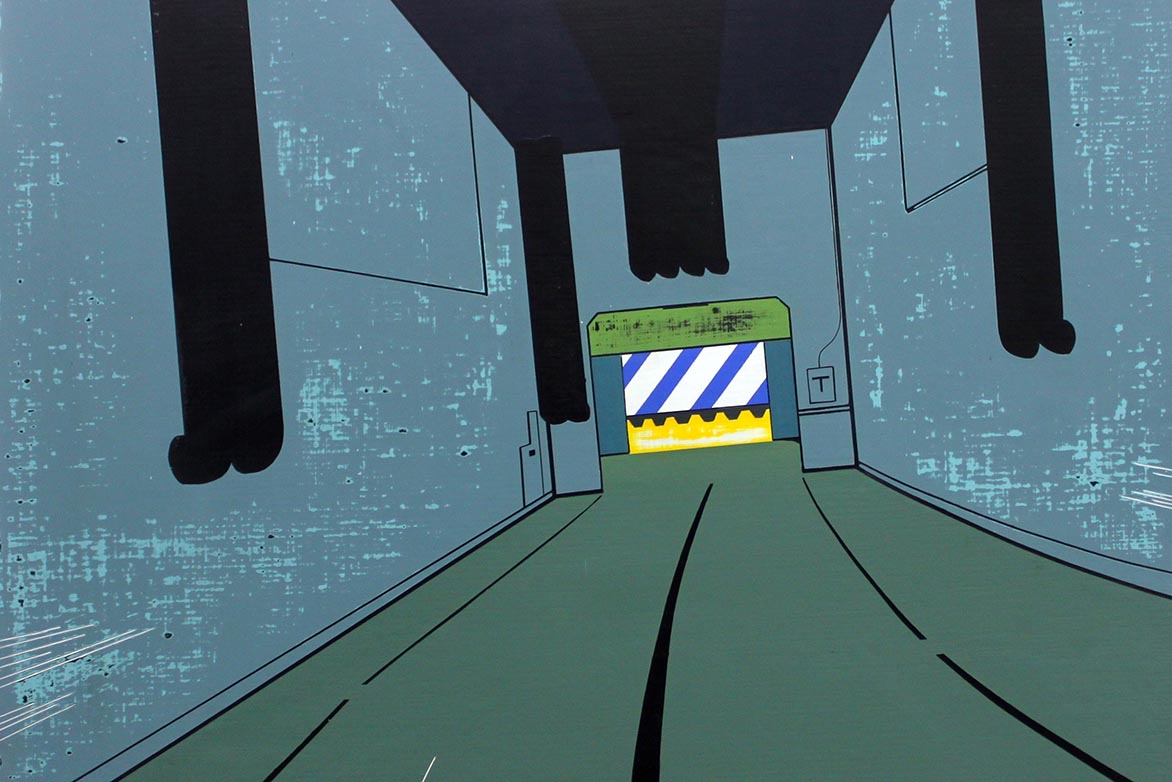 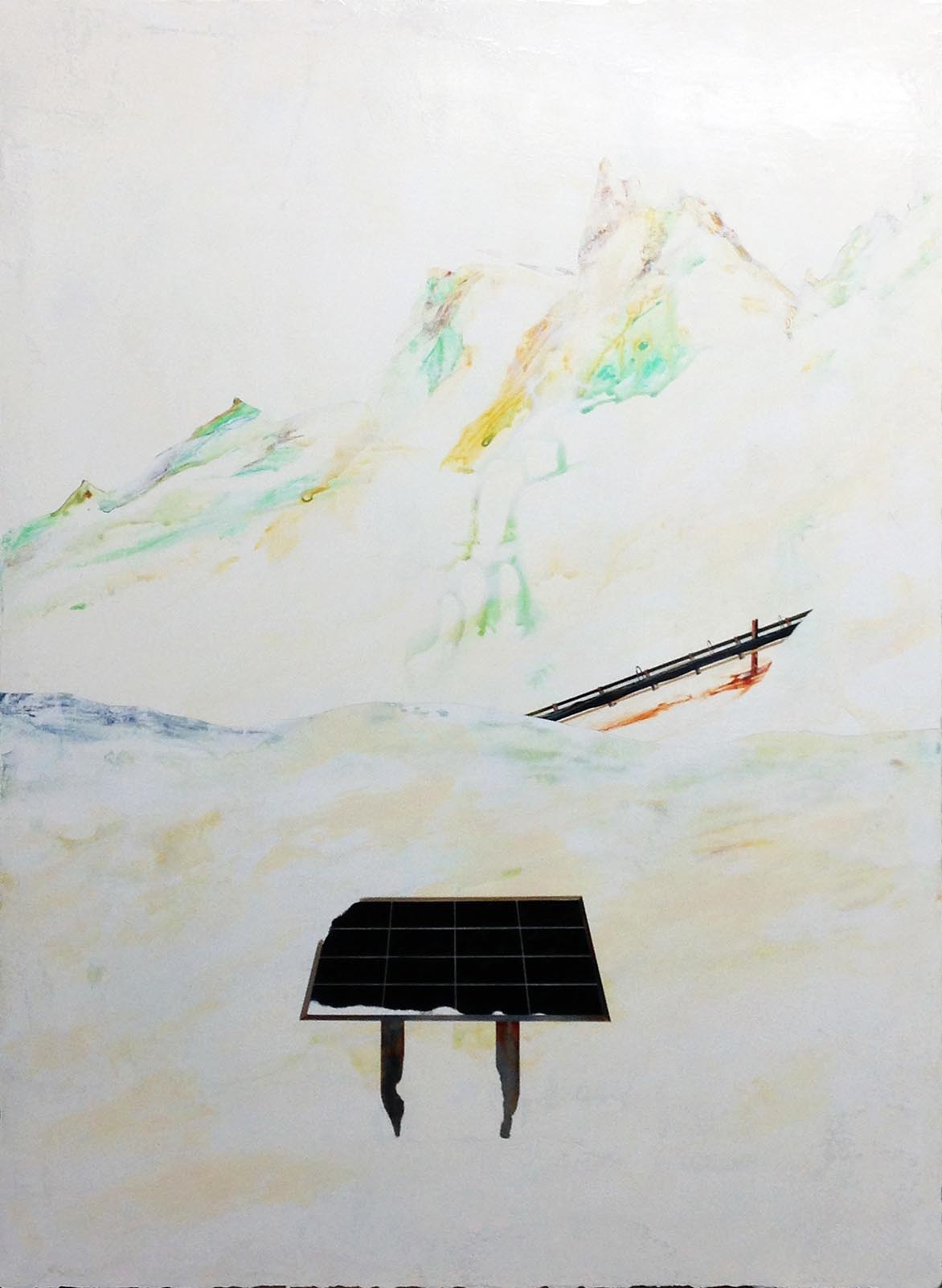 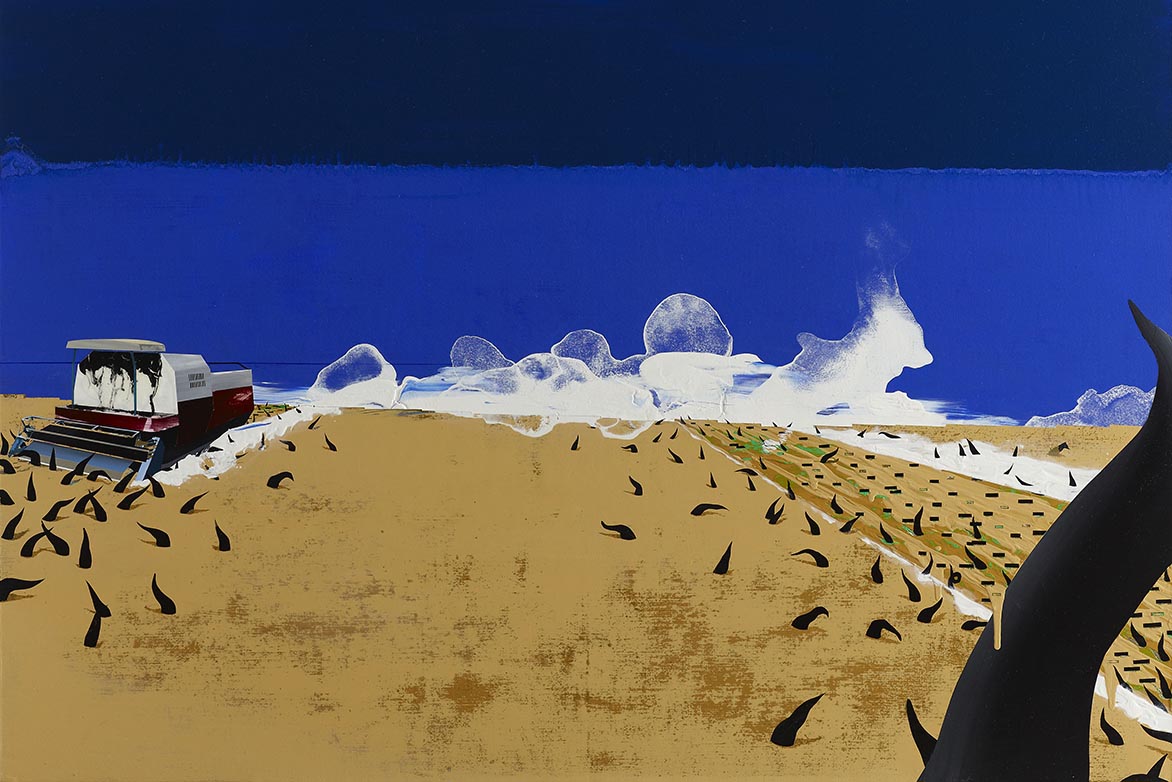 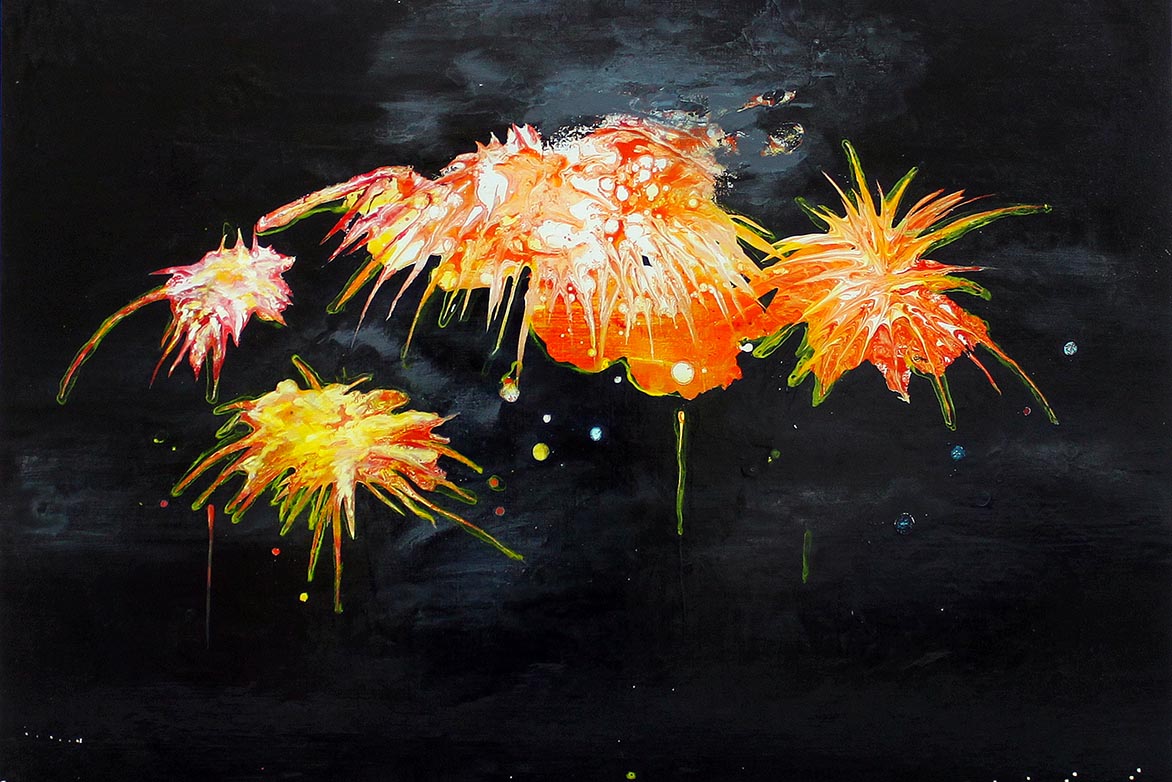 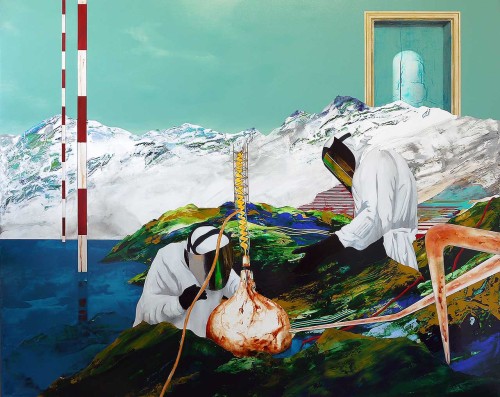