Hong Rui-Lin was born in 1912, Dadaocheng, Taipei, Taiwan. Due to his father’s humanities, he was interested in art early in his childhood. He entered Taiwan Institute of Fine Arts and then went to Japan for learning art. In 1936, he graduated from Imperial Fine Arts School.

In 1938, he found a job of the Jui-fang Coal Mining Company to make a living. For 35 years working in mining company, it became a key inspiration for Hong, who was thus able to build his own distinctive style and was known as “Miner Painter”. Hong went to Japan in 1930s, the same era with Chen Te-Wang and Chang Wan-Chuan, but only he entered Imperial Fine Arts School. This non-mainstream college experienced him the vitality of opposition faction. He drew what he had seen. In his sketchbooks, he caught the beauty of working body. 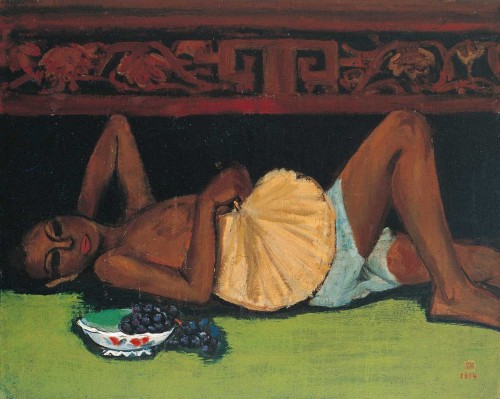 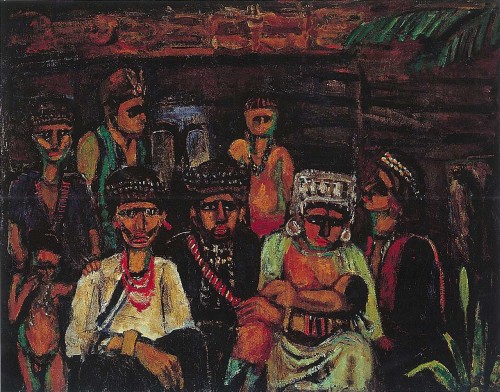 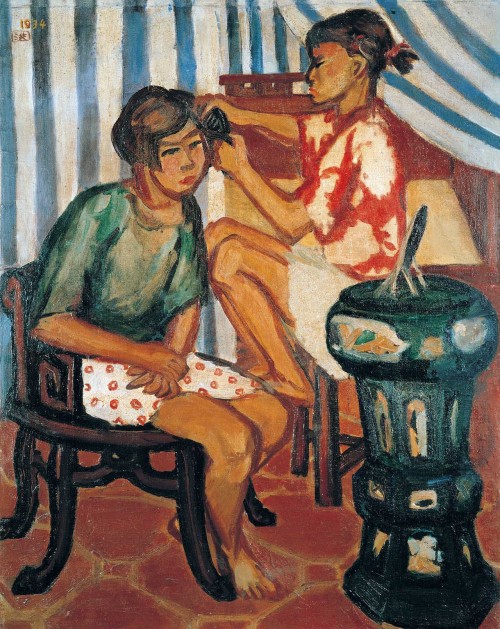 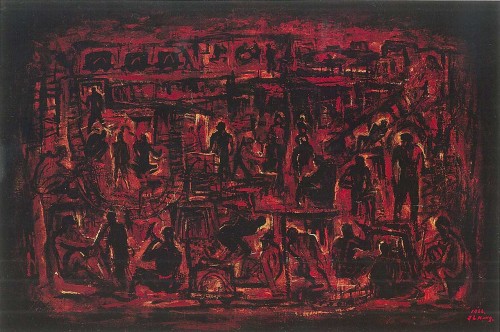