Hu Chau-Tsung was born in 1981 in Taipei, Taiwan. He received his MFA from the Taipei National University of the Arts in 2017.

Hu’s creative inspiration arises from his personal life experiences and practice. The greatest source of inspiration for him, also a place to frequently visit, is the border between city and nature. The border of the city, the most elusive location of all, is the place where he chases the memories of his youth days. Hu captures the outlines of the edges in real life and geographic sites, which he composes with personal experiences, also a delicate gradation of colors, to paint ambiguous areas.

Hu has been continuously focusing on observing and researching the symbiosis of humanity and nature. In his artworks, Hu is aiming to express the common boundary of a natural environment and artificial scene – a vague, ambiguous and untouchable relationship, as well as a penetrating and contradictory sense of space. Obscure, ambiguous, indefinable and constantly changing cross-borders in Hu’s paintings create a larger space for imagination, allowing the audience to reflect on their own memories and experiences. His works show his fantasy about nature, which arouse the spectators to rethink how to exist naturally and to think over again about the landscape. Starting with the cross-borders, space and the sense of belonging as a basis for his explorations, Hu has also derived a discussion of “residence” and “place” from the approach to the relationship between people and land.

Hu Chau-Tsung has received a numerous awards including the Merit Award at the “New Century Painting Exhibition of Cathay Life Insurance” in 2005, the First Place in Oil Painting at “The 10th Art Exhibition of Zhonghe City” in 2006, and was selected as a nominee of the Kaohsiung Awards in 2008 organized by the Kaohsiung Museum of Fine Arts. Hu’s artworks In a Better Future (2012), Under the Gaze of Unknown (2013), In Between (2014), and Home – Private Paradise (2016) have been collected by the National Taiwan Museum of Fine Arts. 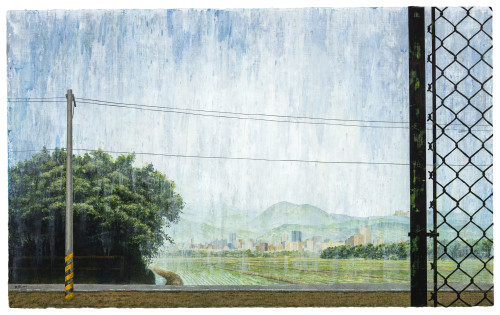 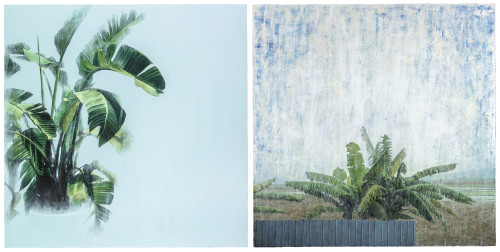 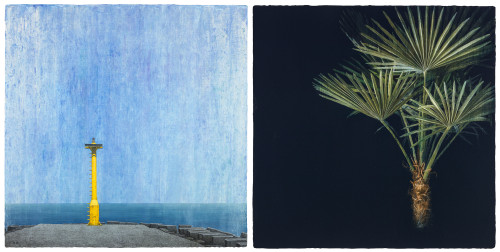 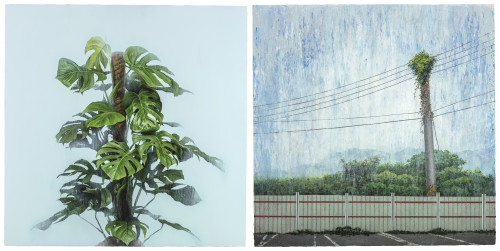 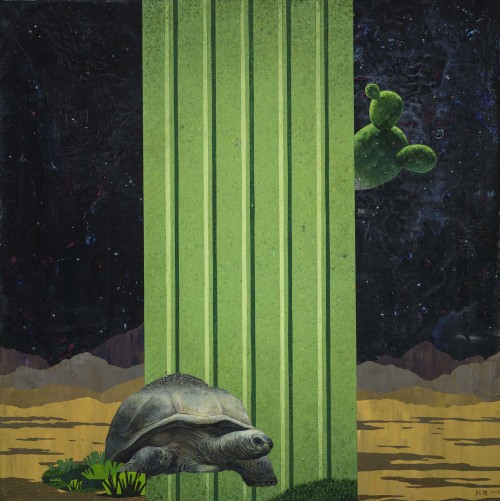 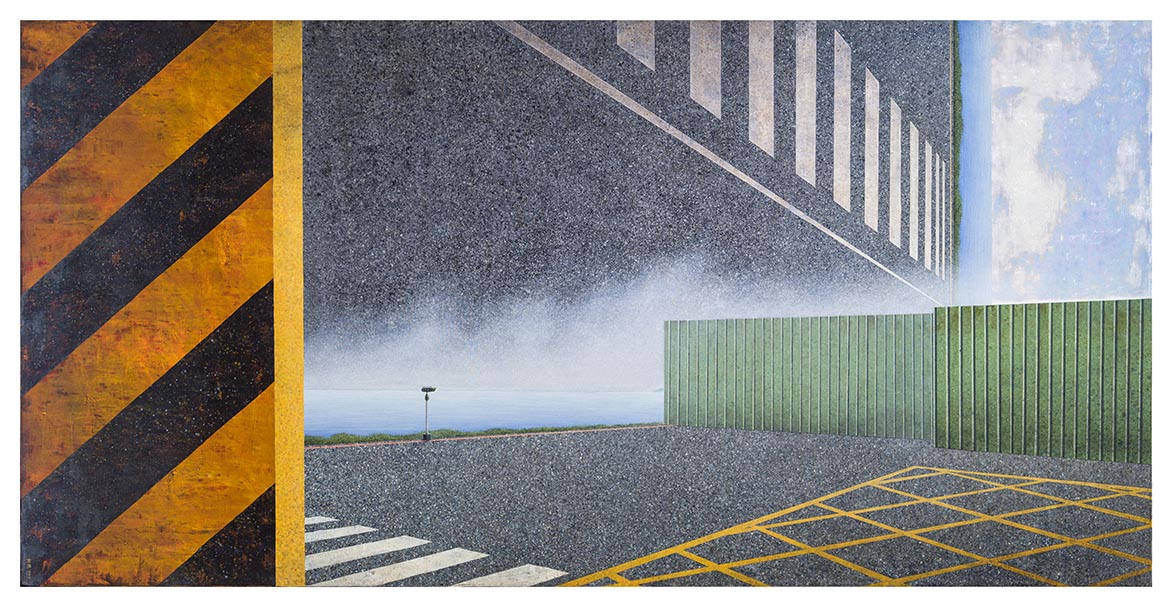 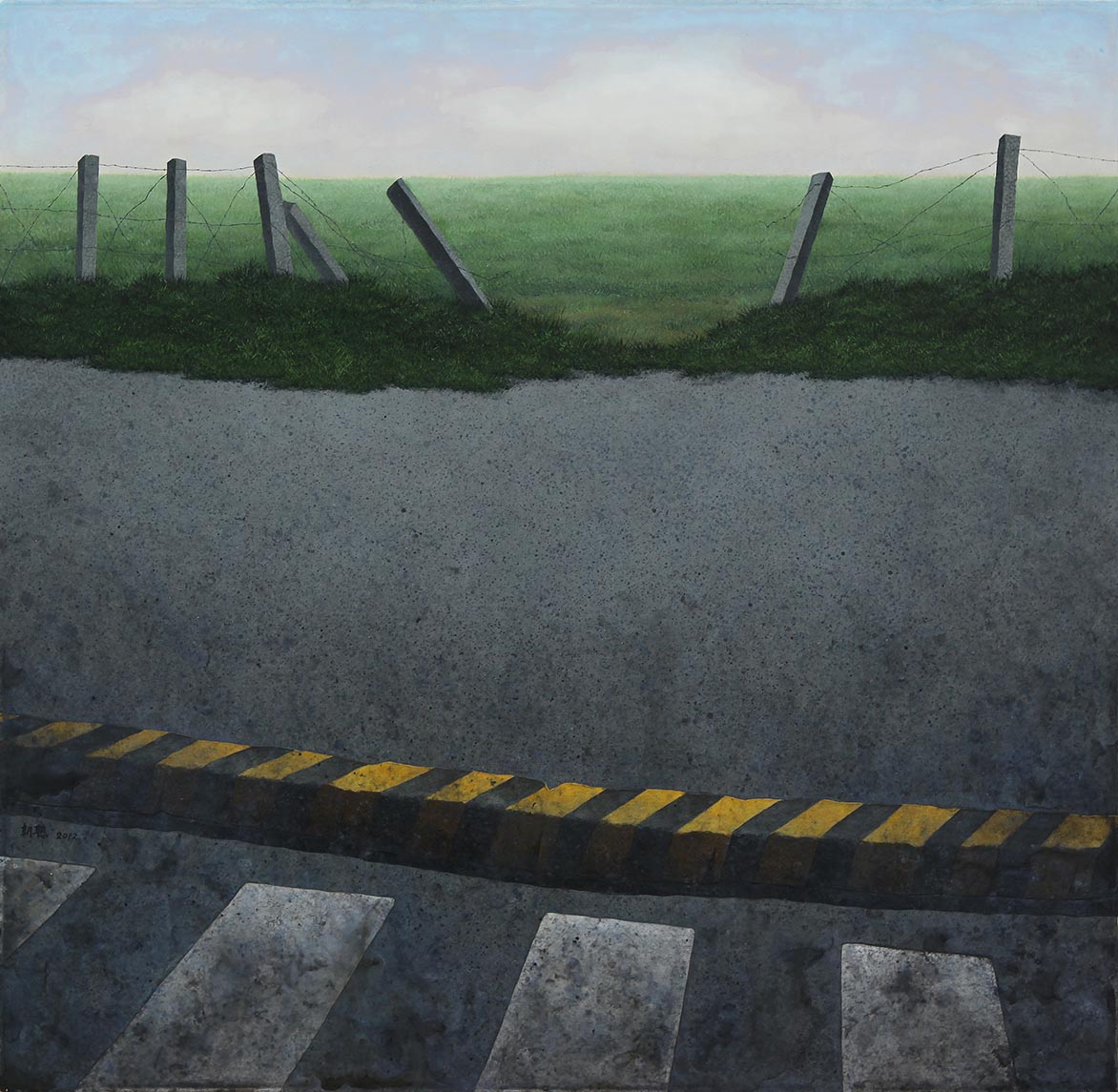 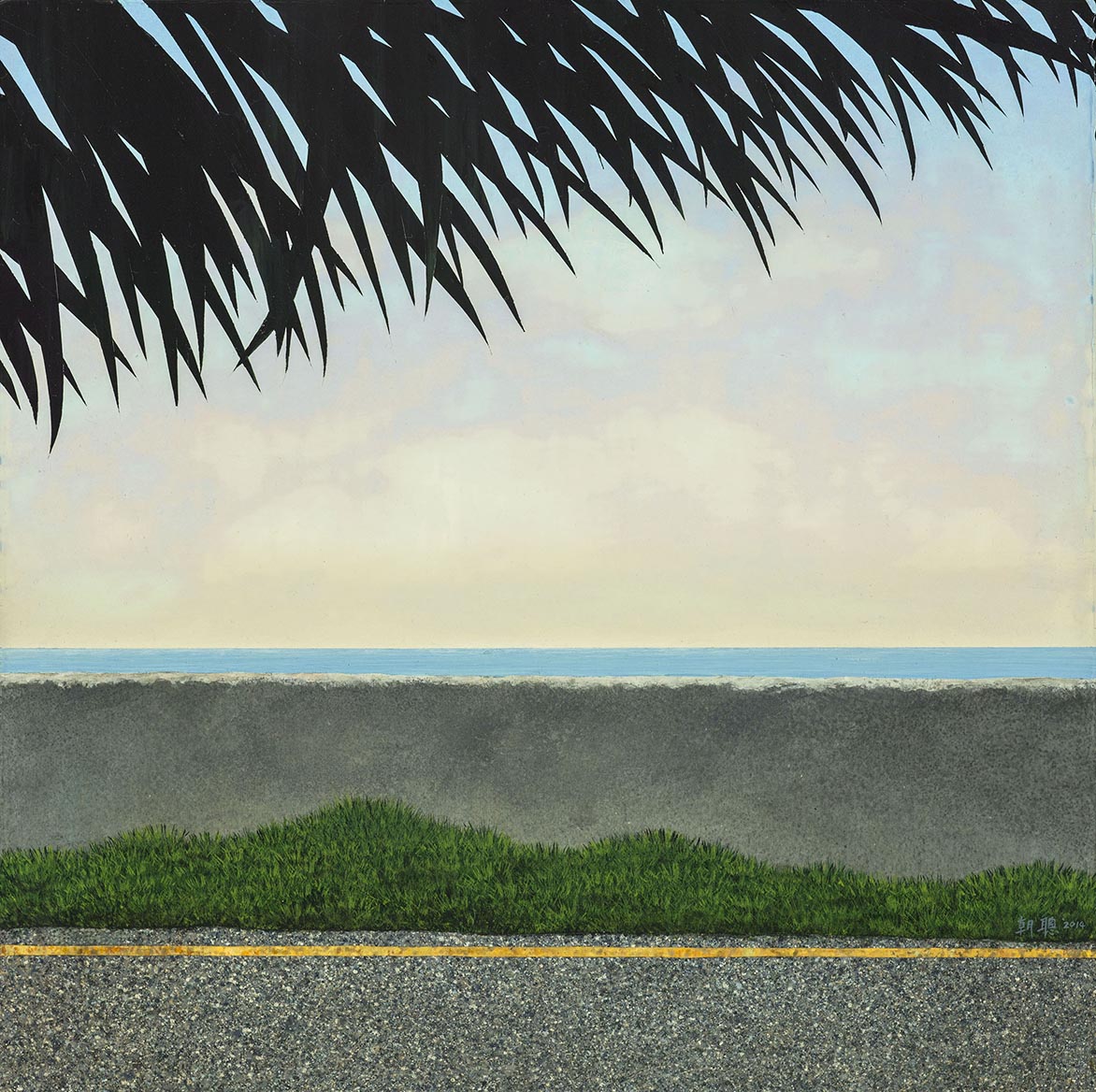 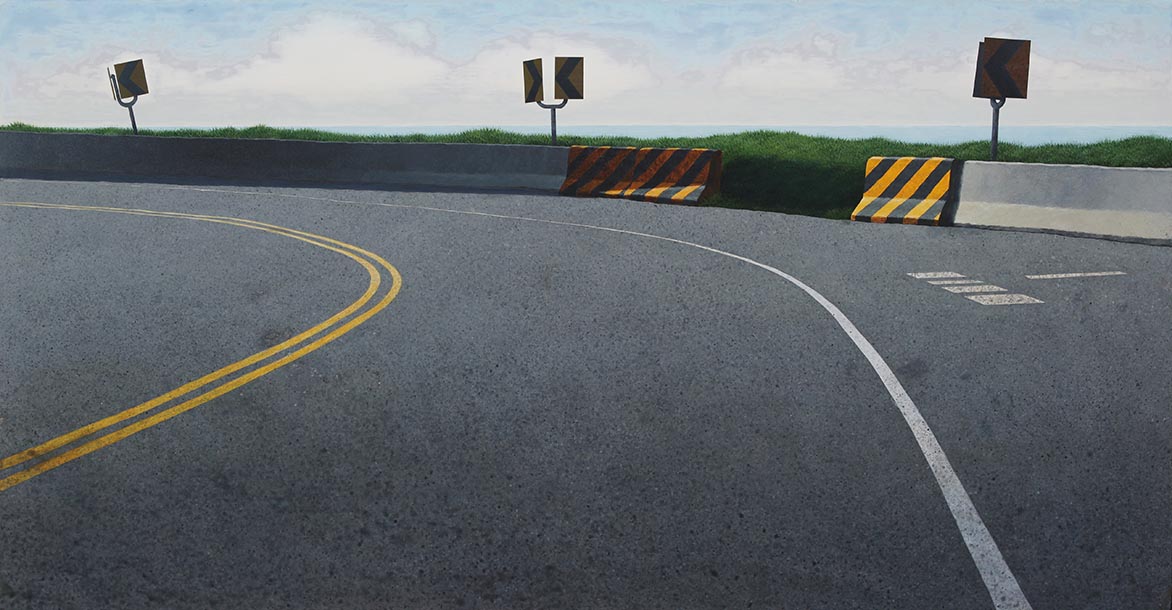 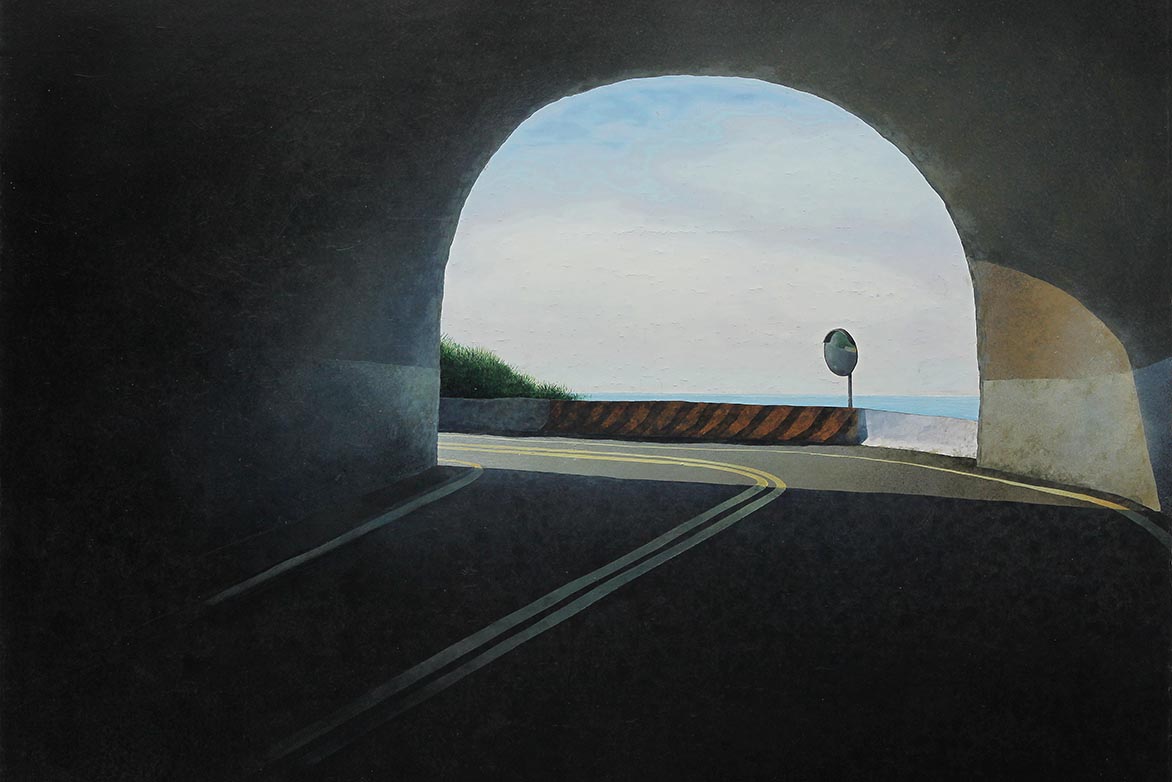 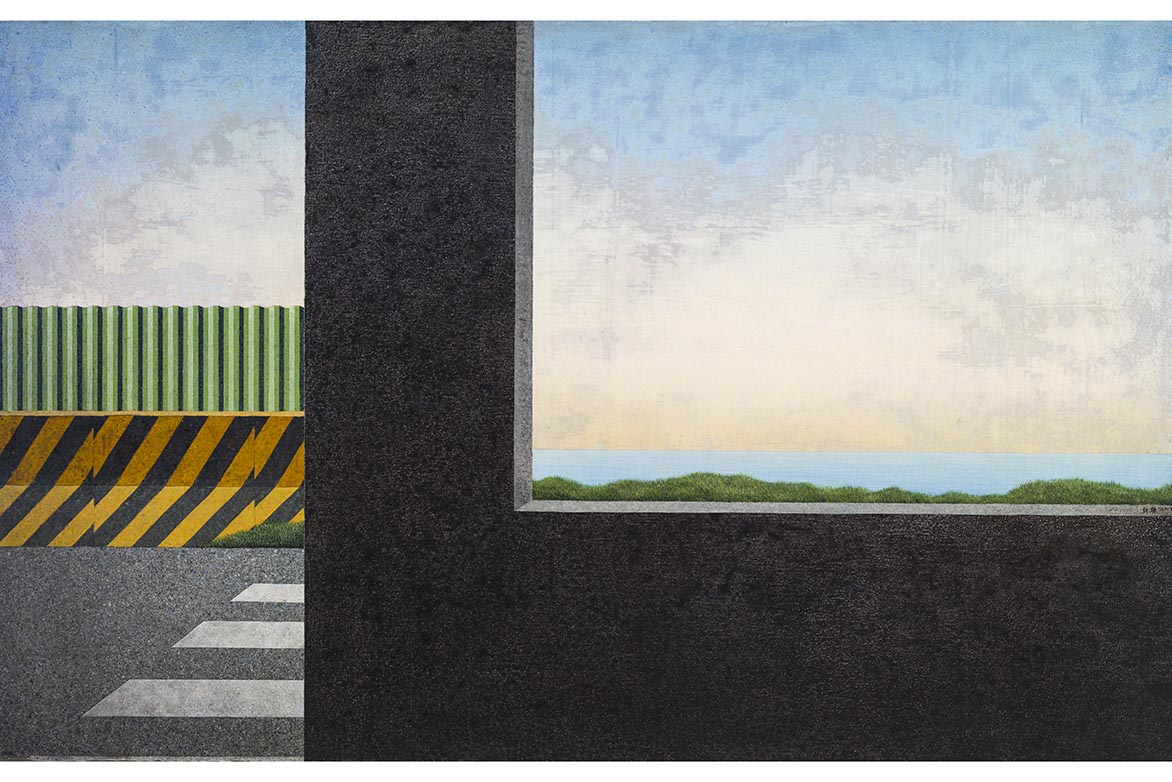 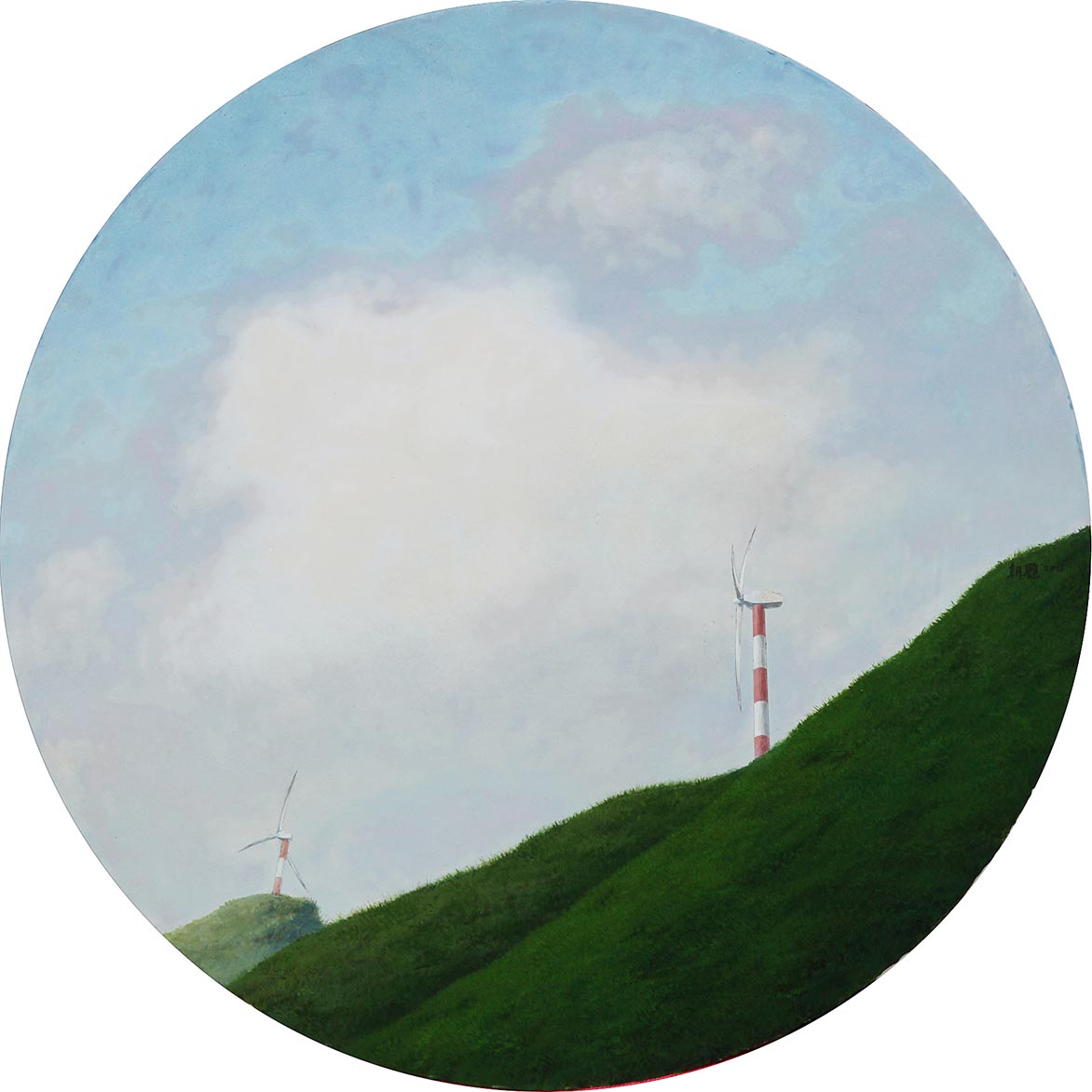