Born in Yunlin, Taiwan in 1975, Lin Hung-Hsin received his MFA from the National Taiwan University of Arts.

Before being devoted to artistic practice as a full-time artist, Lin had been working as an advertising designer for almost 15 years. His paintings feature a realistic expression, but are different from the objective representation of the American photorealism. Instead, he adopts a strong subjective perspective while combining two-dimensional vector symbols and images of visual spaces with his personal experiences and illusions. In his works, he intentionally simplifies the colors and the composition. Through the objects, the symbols, the colors, and the contours in the paintings, Lin creates a connection with the realistic subjects (figures) to visualize his inner perception of the surroundings.

He borrows the character “flâneur” from Walter Benjamin’s (1892-1940) works as the main subject in his works. With the face painted with white powder and the costume corresponding to the environment, the flâneur anonymously observes the city. The “flâneur” in Lin’s paintings is a complicated self-reflection of the artist, through which the artist offers himself a temporary getaway from the reality so that he can take shelter in his subconscious self-indulgence. Through these portraits in various sizes, Lin attempts to challenge viewers’ visual experience and the way they see a painting, creating a connection beyond time and space.

Lin Hung-Hsin has participated in many art competitions and received several awards in Taiwan. In 2012 and 2016, he had solo exhibitions named “A Place to Turn Around” and “A Collection of Microcracks” at Liang Gallery. Lin’s works had been exhibited in Beijing, Shanghai, London and Singapore. He currently lives and works in Hsinchu. 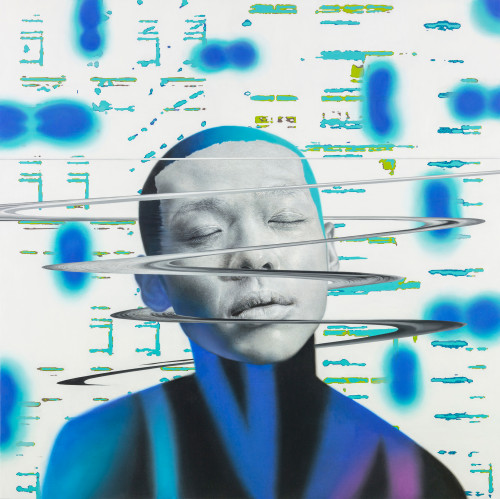 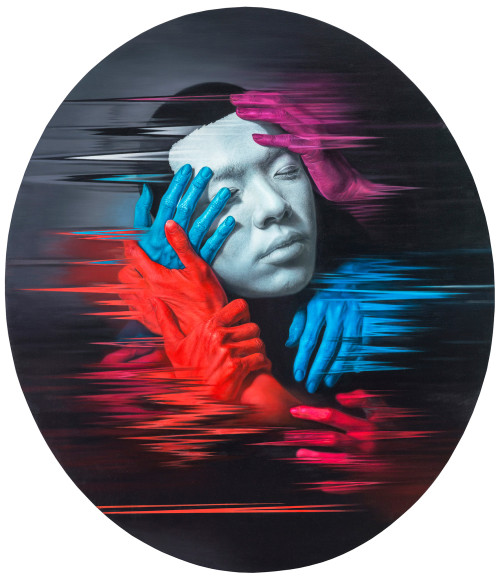 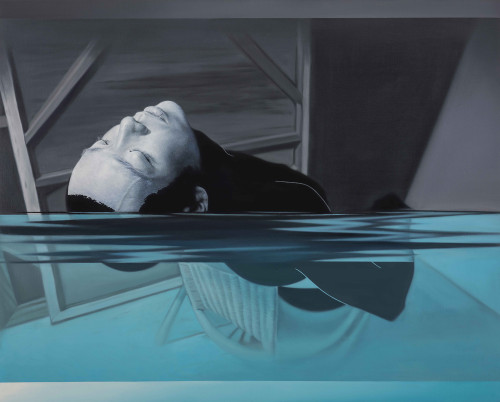 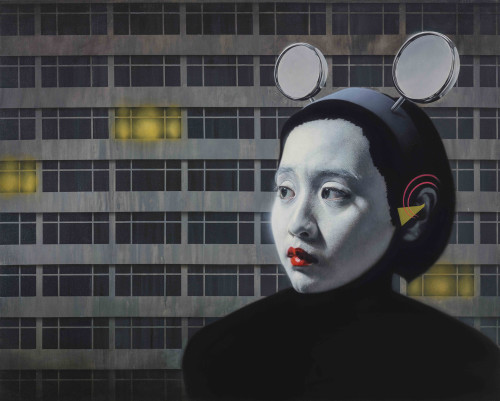 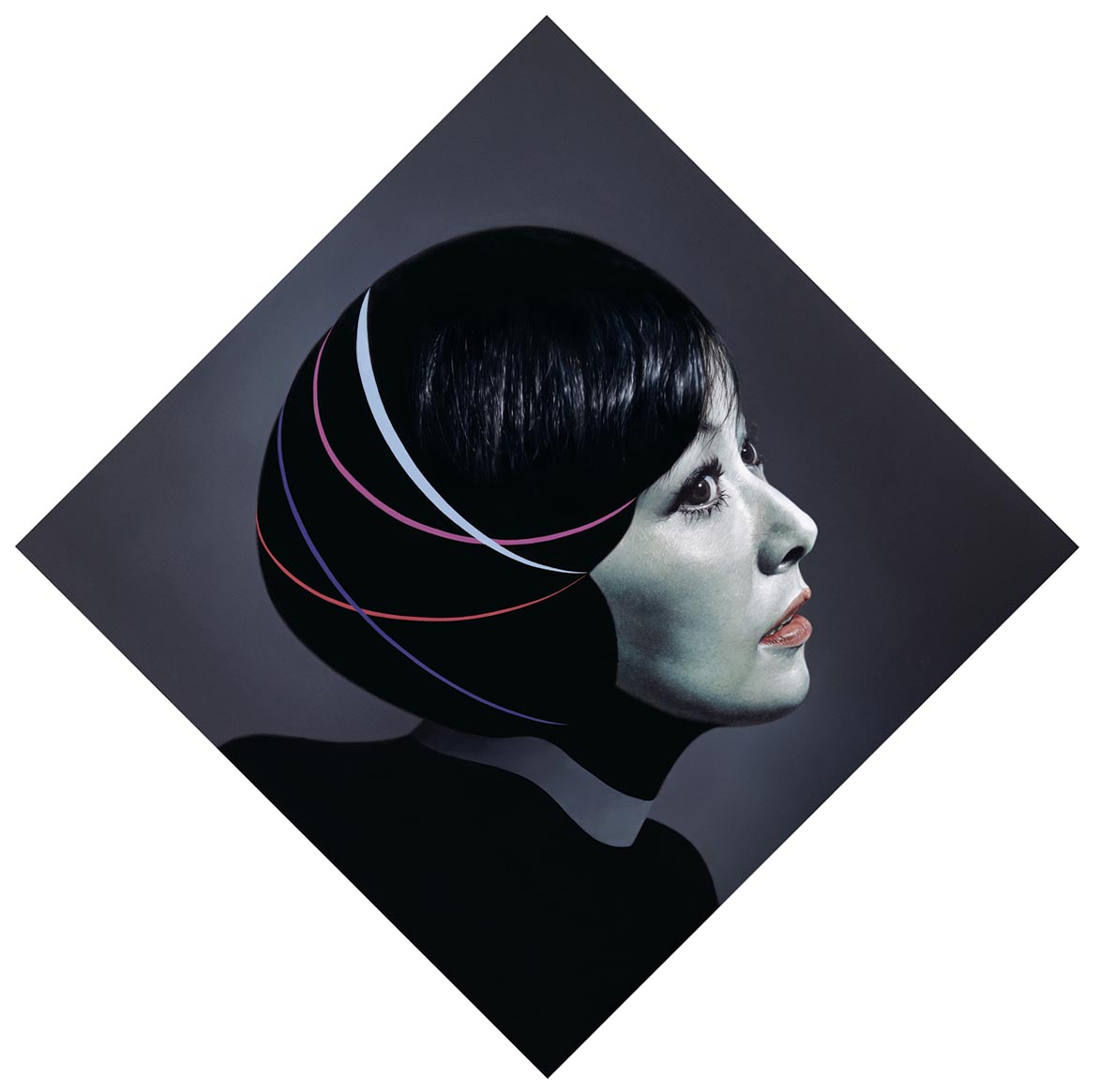 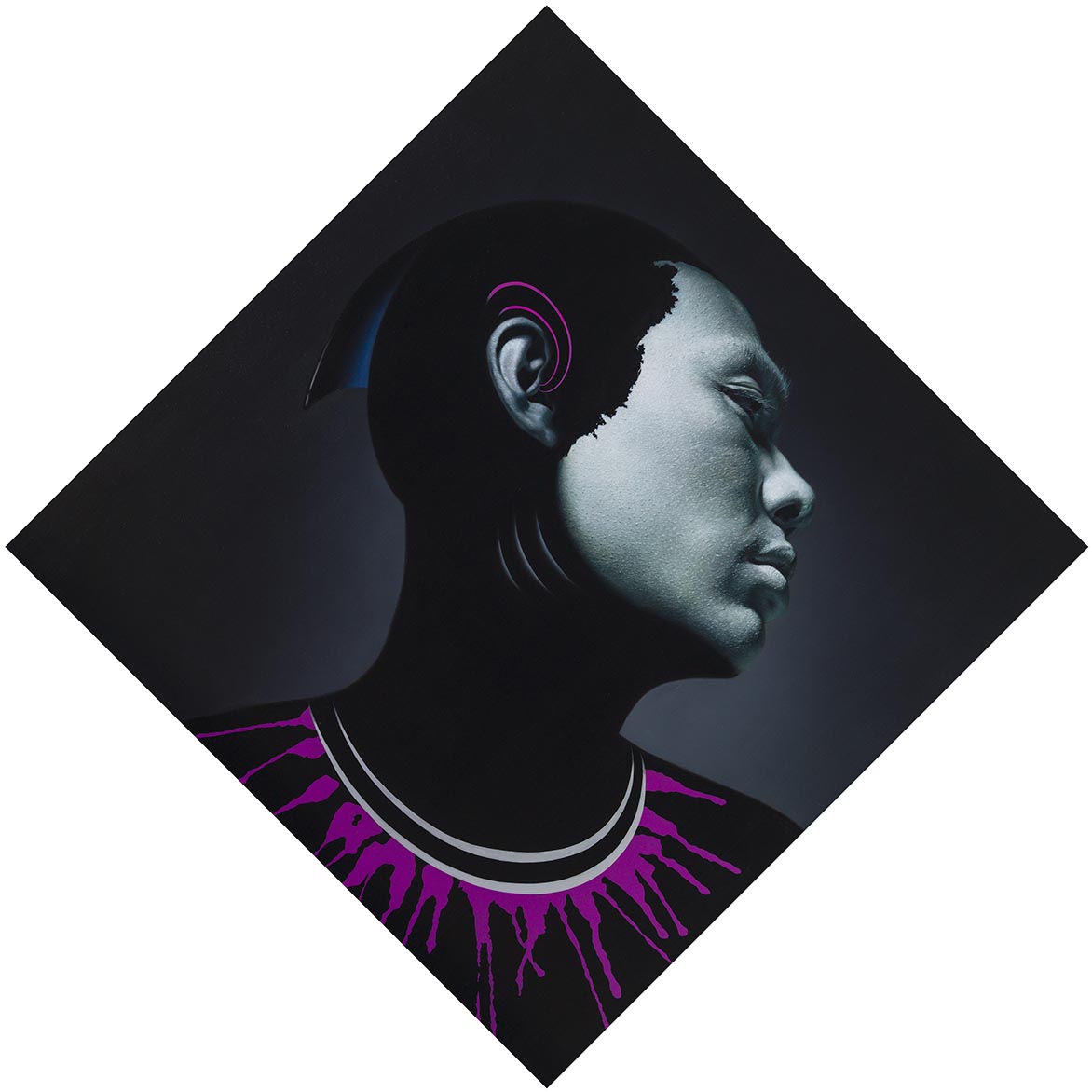 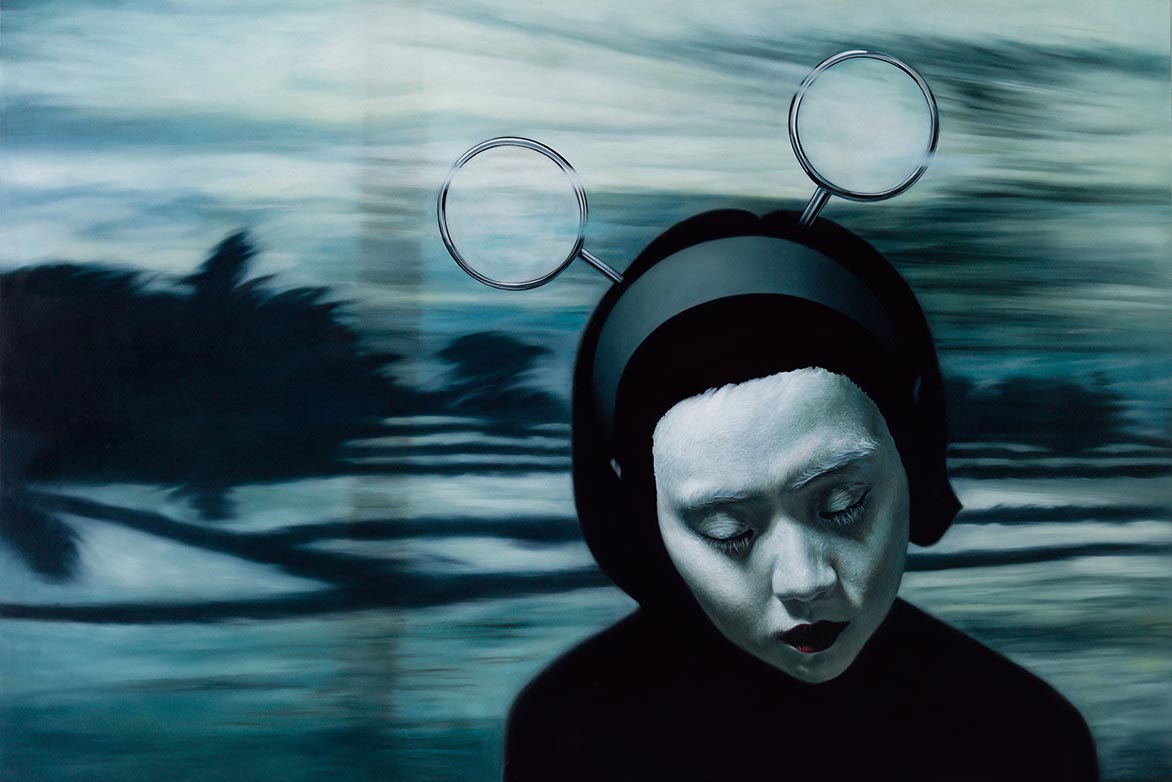 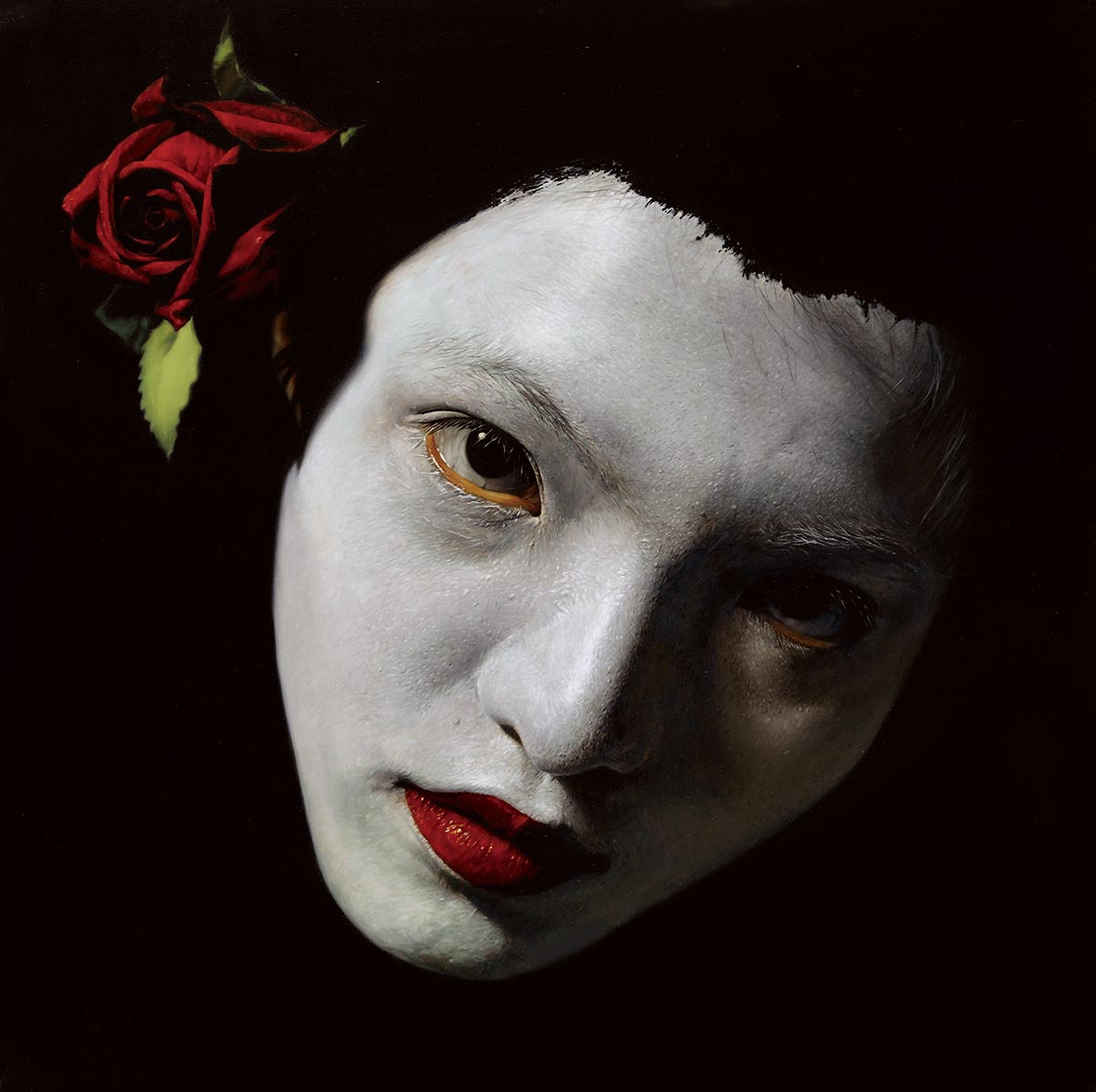 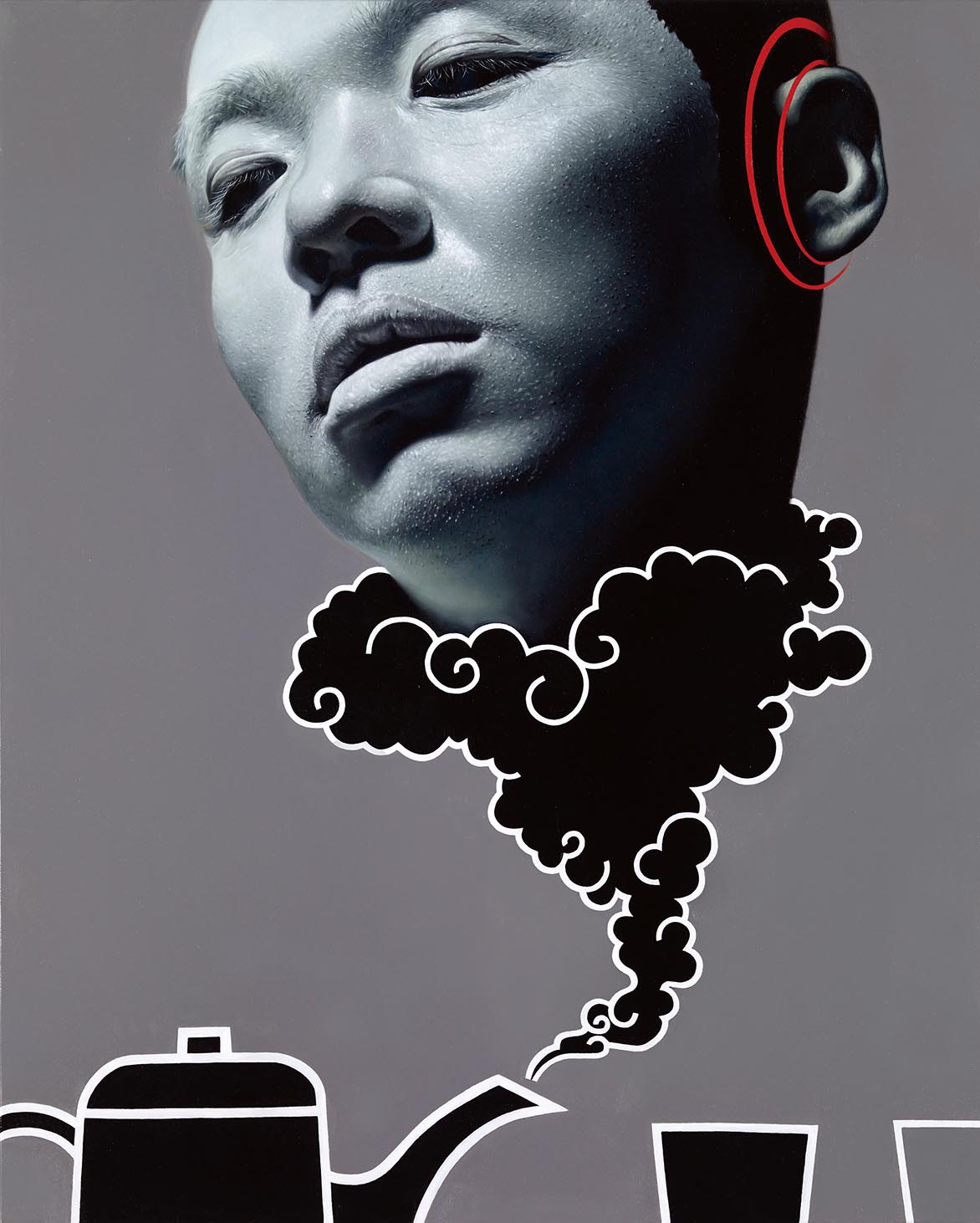 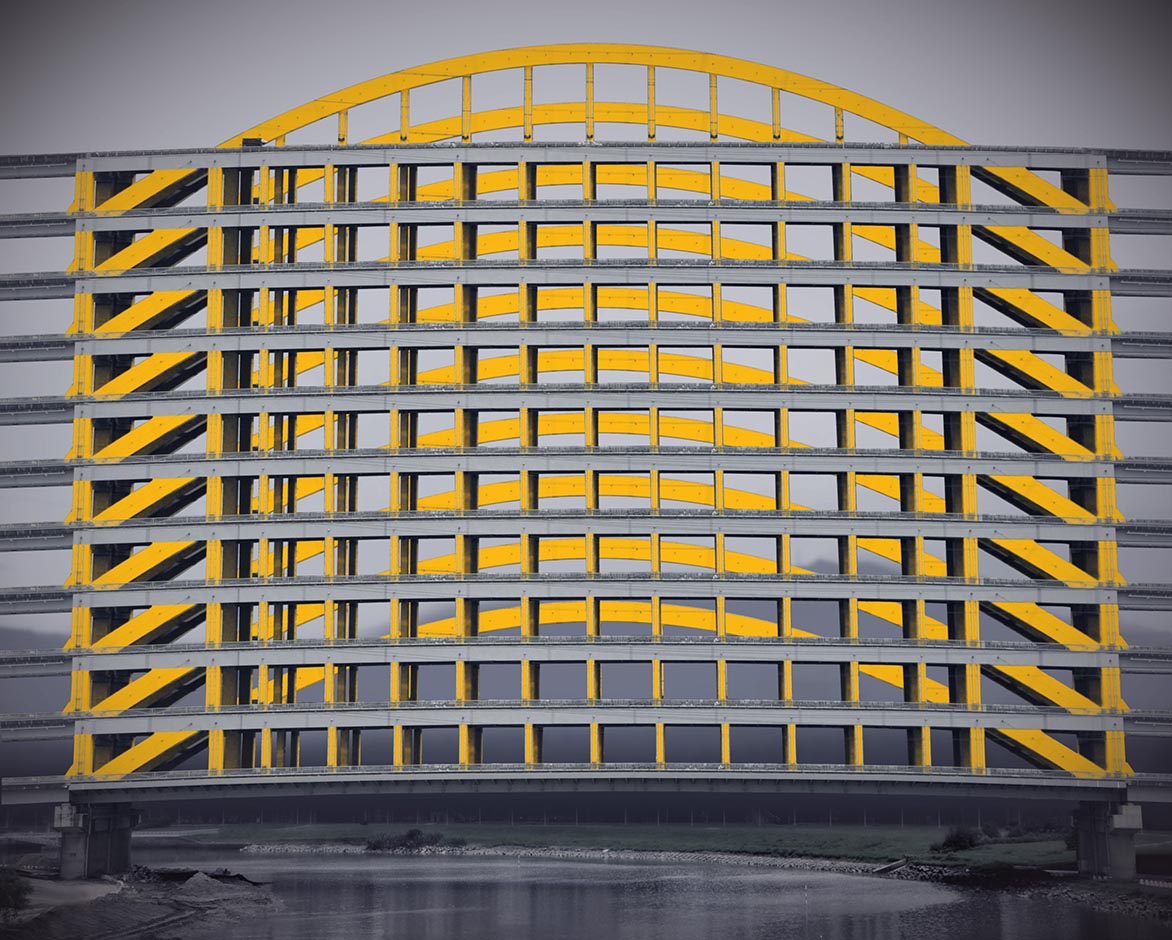 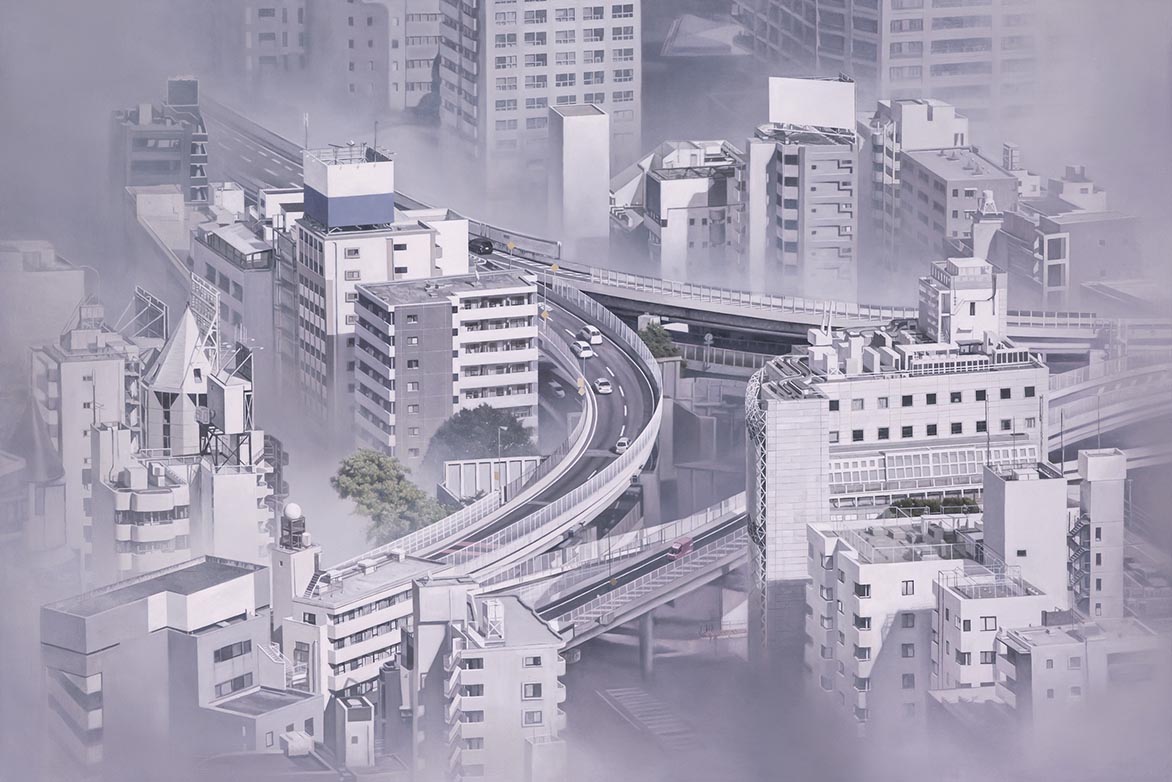 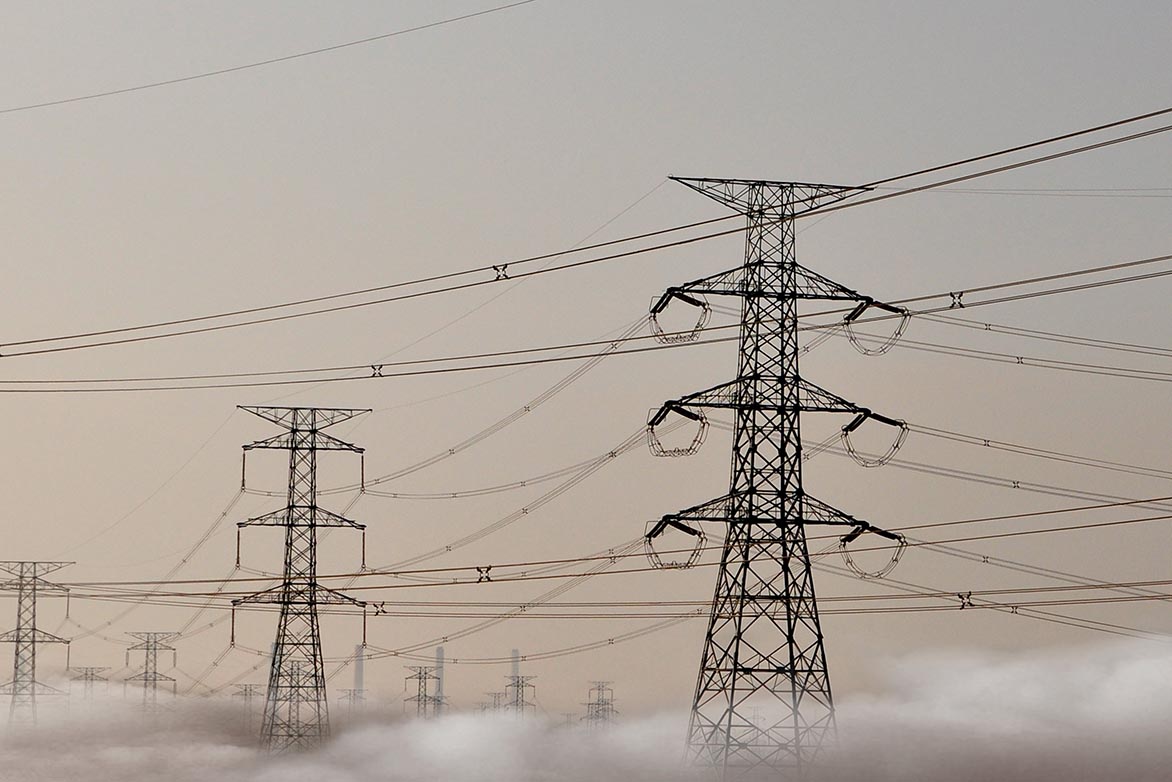 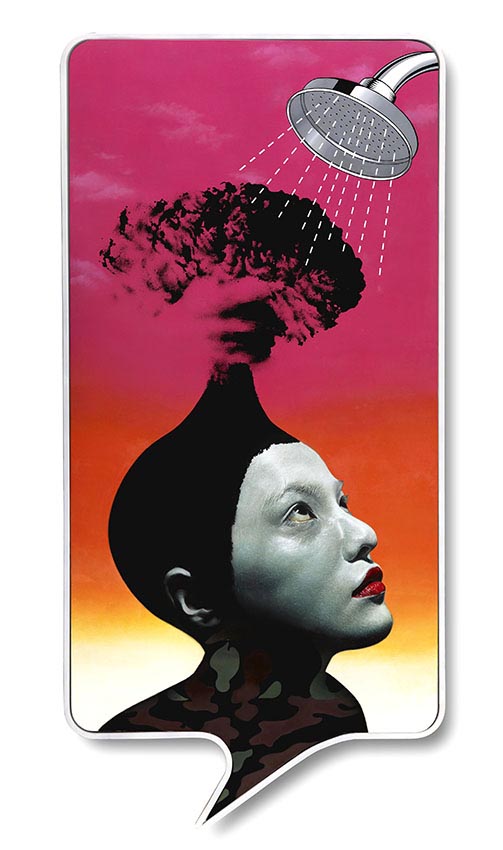 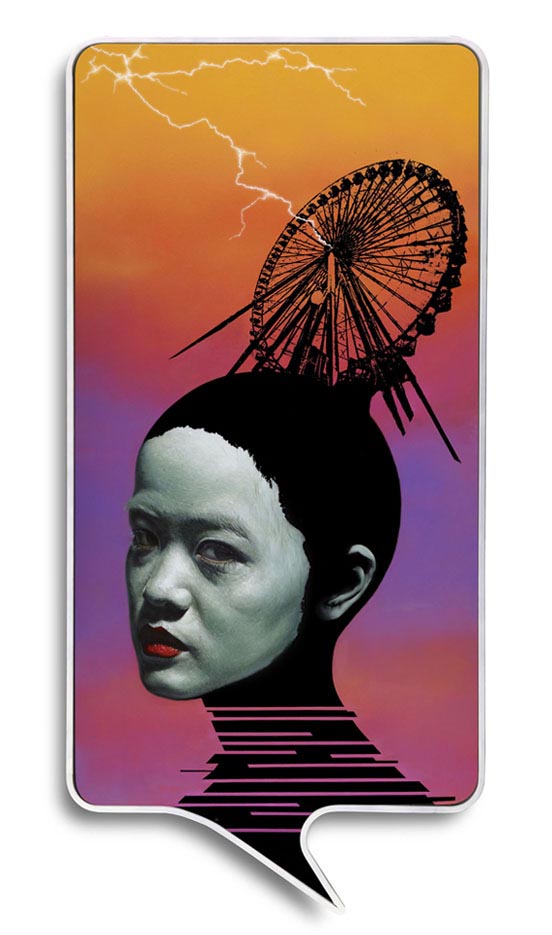