Yen Ching-Chieh was born in 1983 in Taipei. He obtained his BFA from the Department of Fine Arts at the National Taiwan University of Arts in 2006, and MFA in Western Painting from National Taiwan Normal University in 2010. The artist’s exquisite painting technique allows him to display succinct visual effects that are very realistic. In recent years, he has been focused on depicting the delicate balance between nature and technology in order to illustrate reality and present the future world. Combining images of technology and animals, Yen builds a special symbolic system, and an interpretation of the real world as seen by the artist. Yen was awarded according to the Young Artists Study Abroad Plan in 2008. His work “Journey of Life” was collected by the National Taiwan Museum of Fine Arts in 2010. 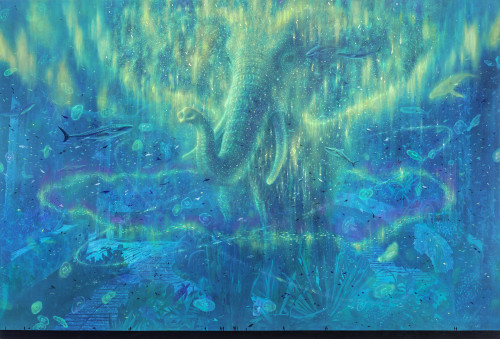 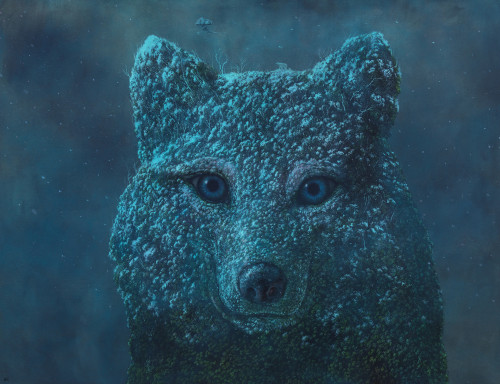 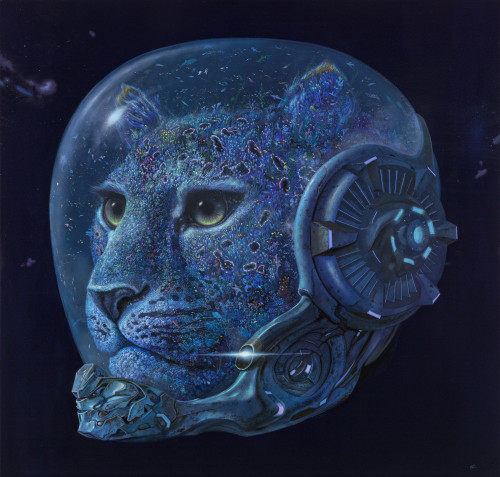 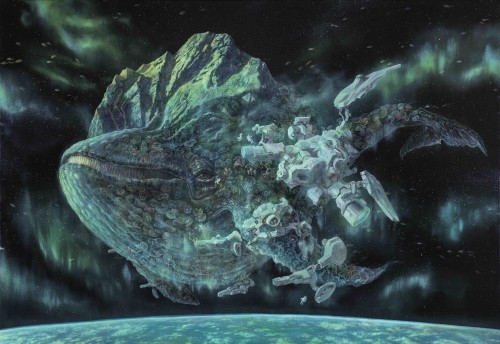 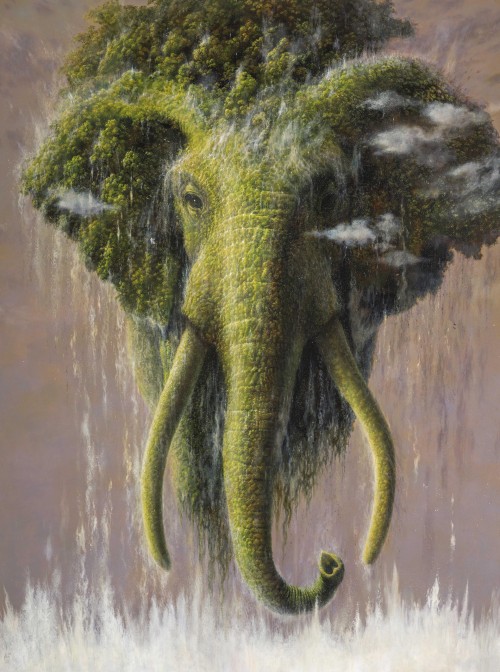 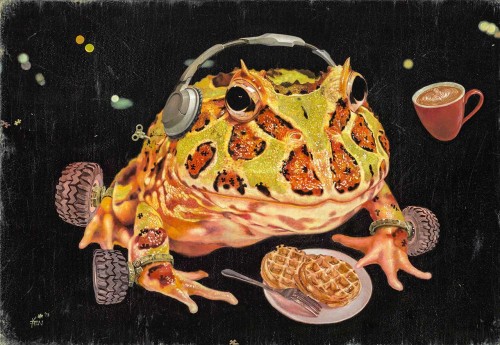 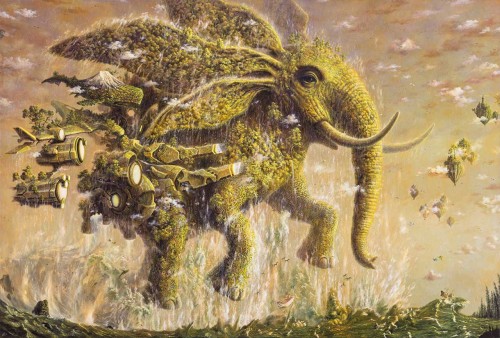 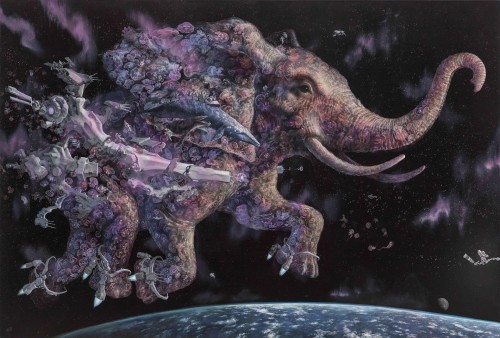