Chen is best known for her artistic practice in video art, experimental animation/video, interactive art, multi-media art, and painting. Her primary focus is on social issues and folk stories in industrious and marginalized areas, also among the lower middle class. The idea of her artworks is to weave a giant map of the history of rural villages and industries, which carries individual’s experiences between reality and illusion. It also attempts to create a conversation with the realistic/real society. The poetic image and the romantically lighthearted music express the impossible dream.

Chen’s works have been selected for numerous international art exhibitions, biennials and festivals in Taiwan, India, Brazil, Japan, China, Israel, South Korea, Singapore, Macao, the United States, Austria, Germany, Russia, and other countries. Her video works were selected for inclusion in the Film Sector at Art Basel Hong Kong in 2018 and exhibited in the Arts Electronica Festival in Austria in 2017 and the Film Library at Art Basel Miami in 2015. Her works are in the collection of the National Taiwan Museum of Fine Arts. She currently lives and works in Taiwan. 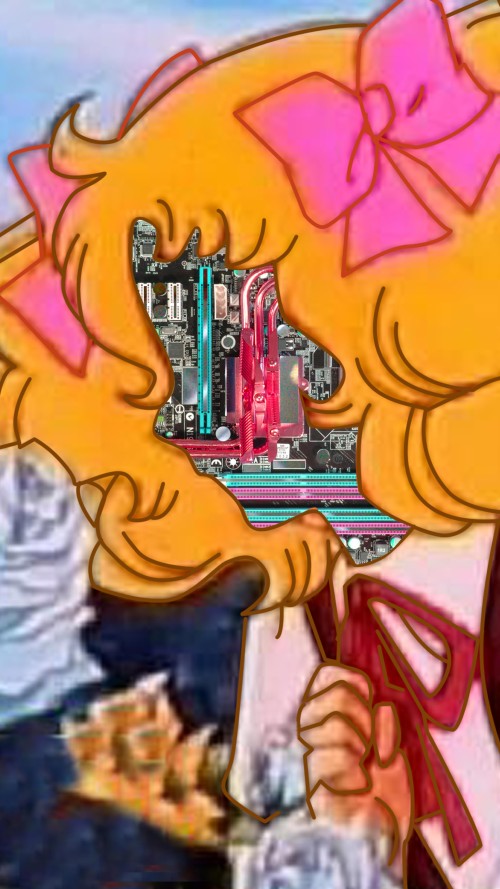 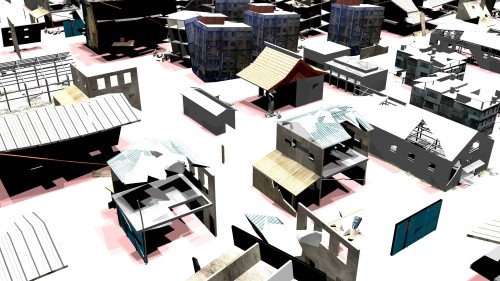 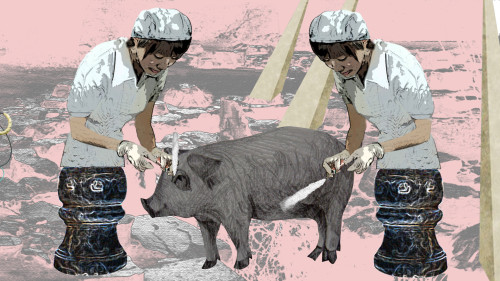 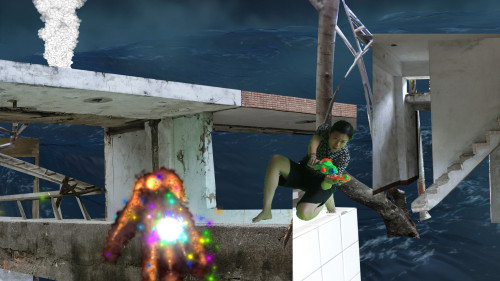 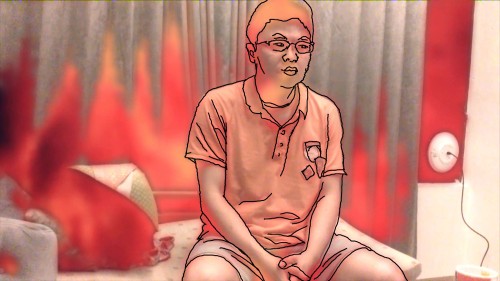 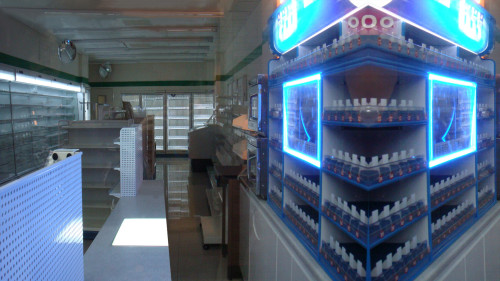 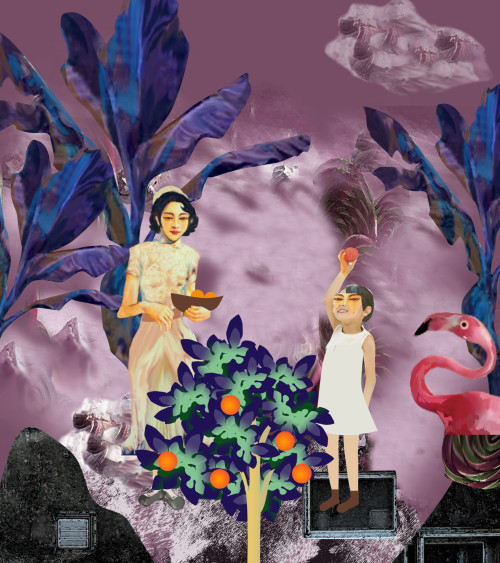 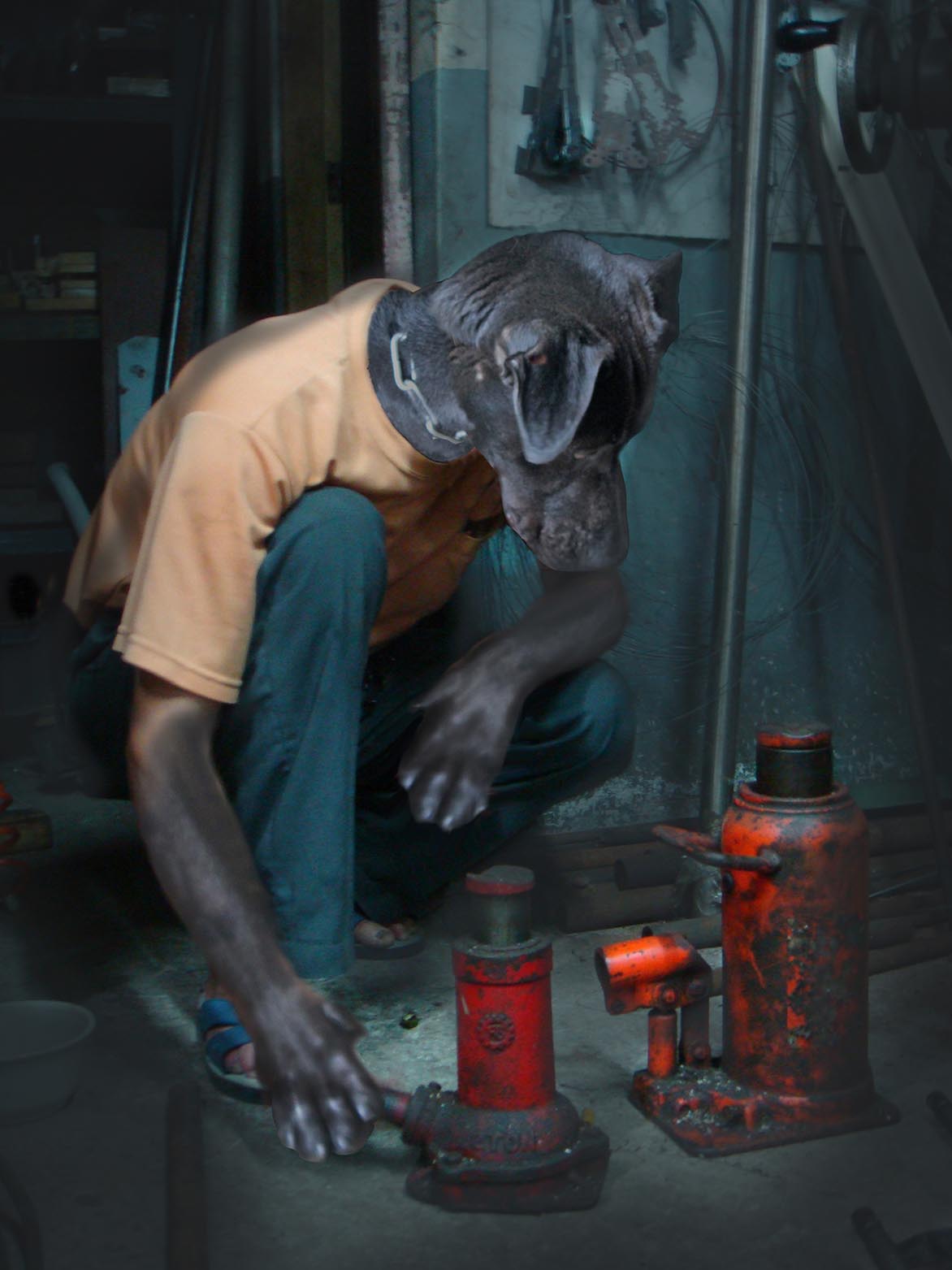 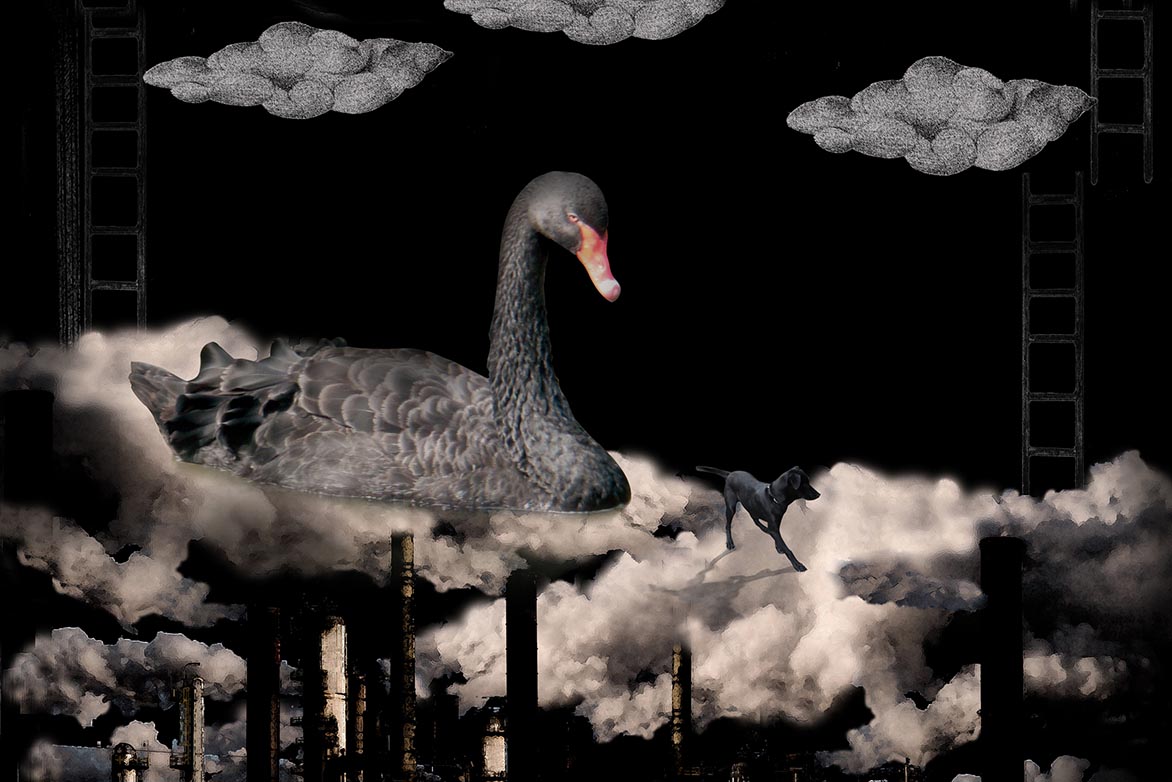 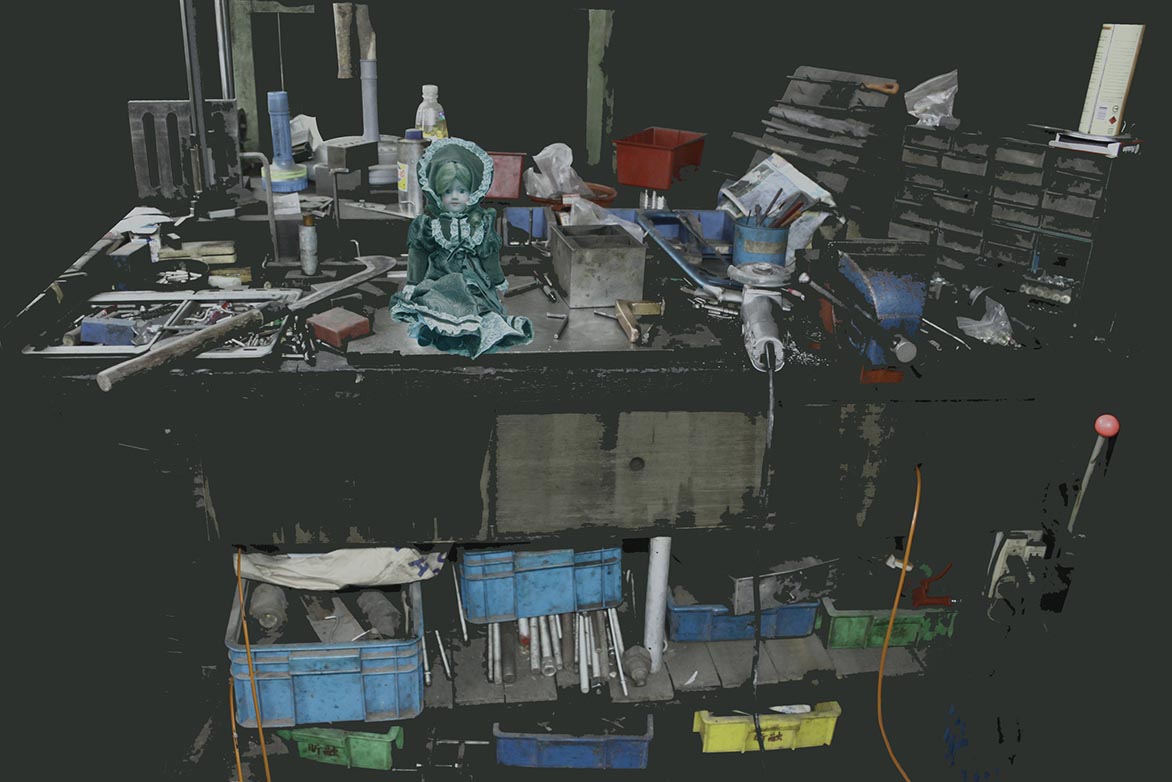 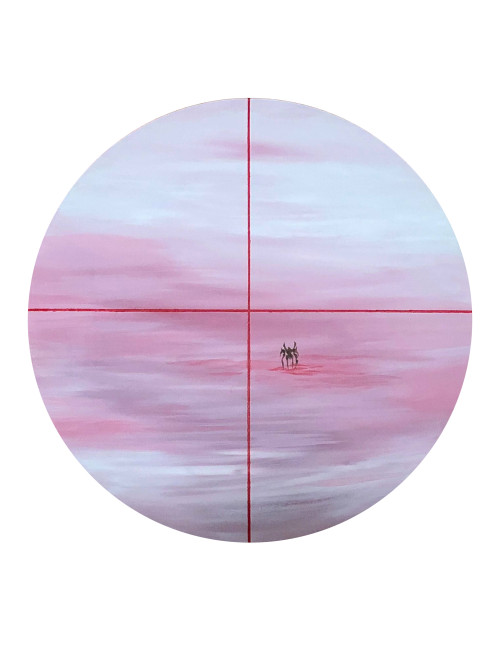