Born in Taipei, Taiwan in 1981, Lo Chiao-Ling received her Master’s Degree in Fine Arts from the Taipei National University of the Arts. Childhood memories and the people she had contact with in her life are inspiration for her artworks. She believes that there is a child who lives in everybody’s mind. By depicting the image of the child, she aims to capture the innocence and sincerity that everybody has owned once. By the way of creating these works, she represents the glorious and warm feelings from her memories. Lo Chiao-Ling has repeatedly attended international exhibitions, including “MIDEM – The World’s Music Market – 41st Edition" in Cannes, France and “Asia Hotel Art Fair Hong Kong 2013″ in Hong Kong. Her works Students and Play With Me have been collected by the National Taiwan Museum of Fine Arts. 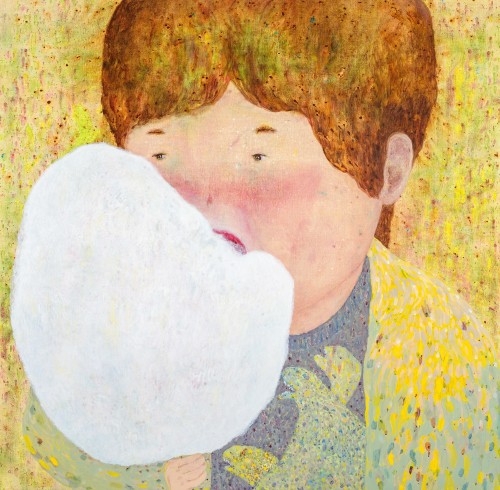 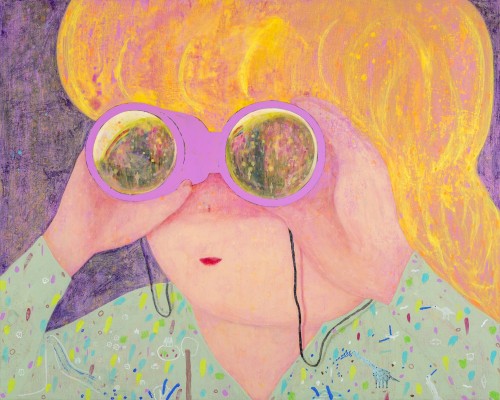 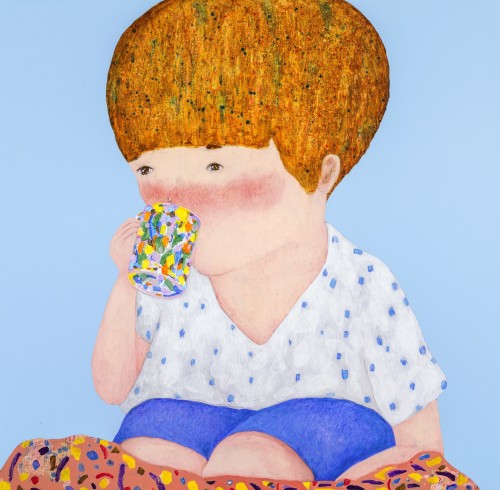 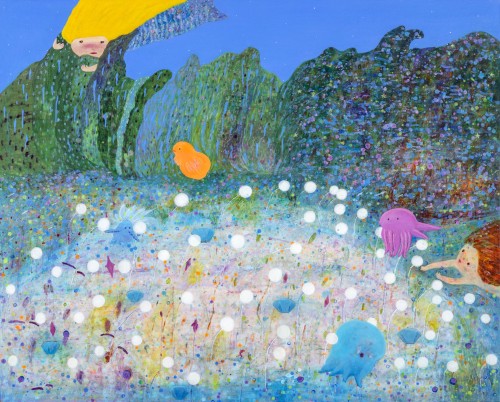 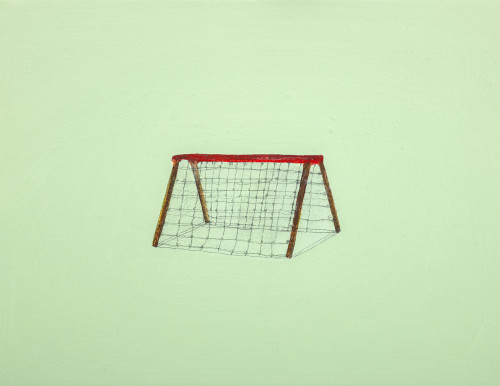 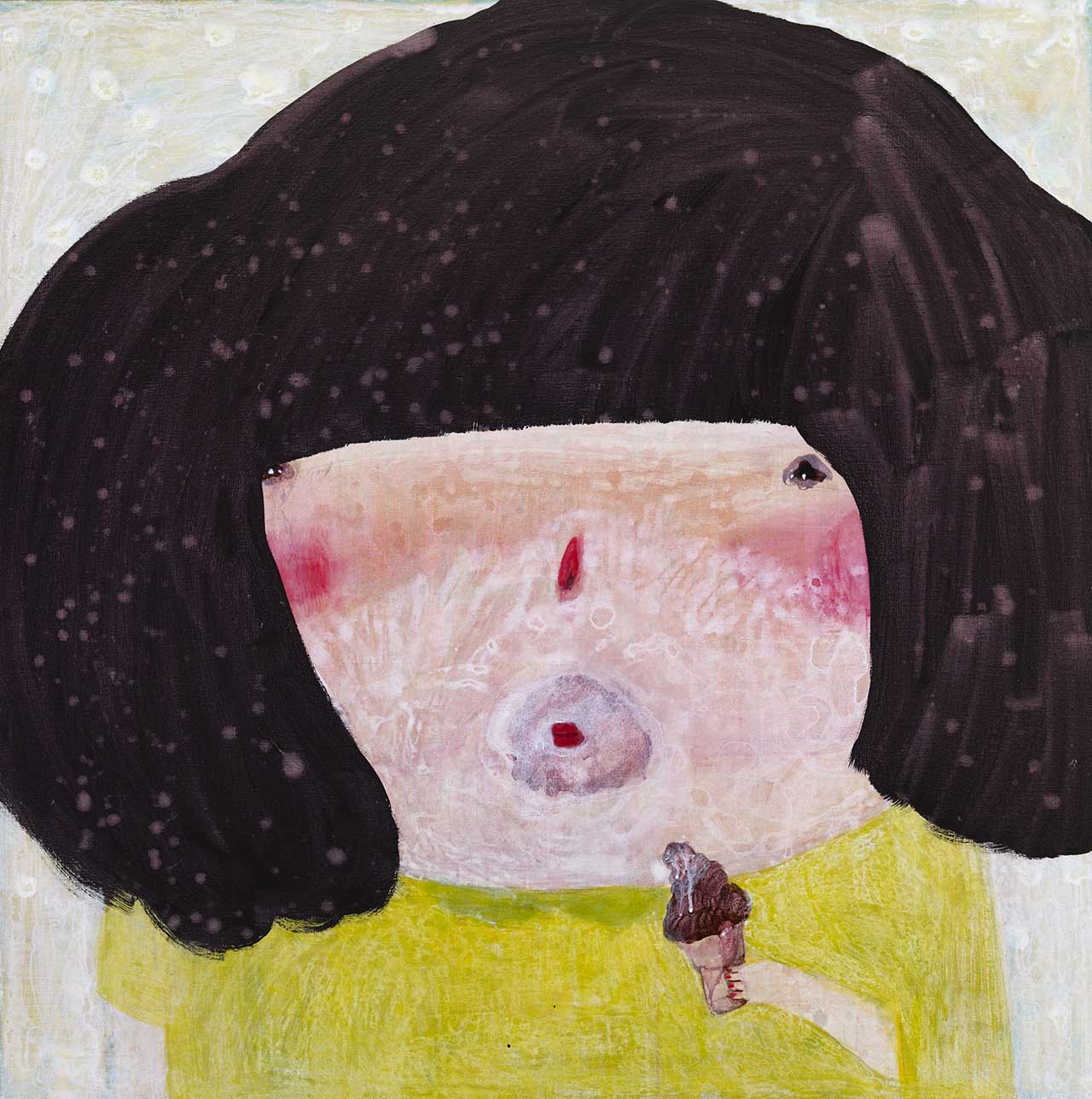 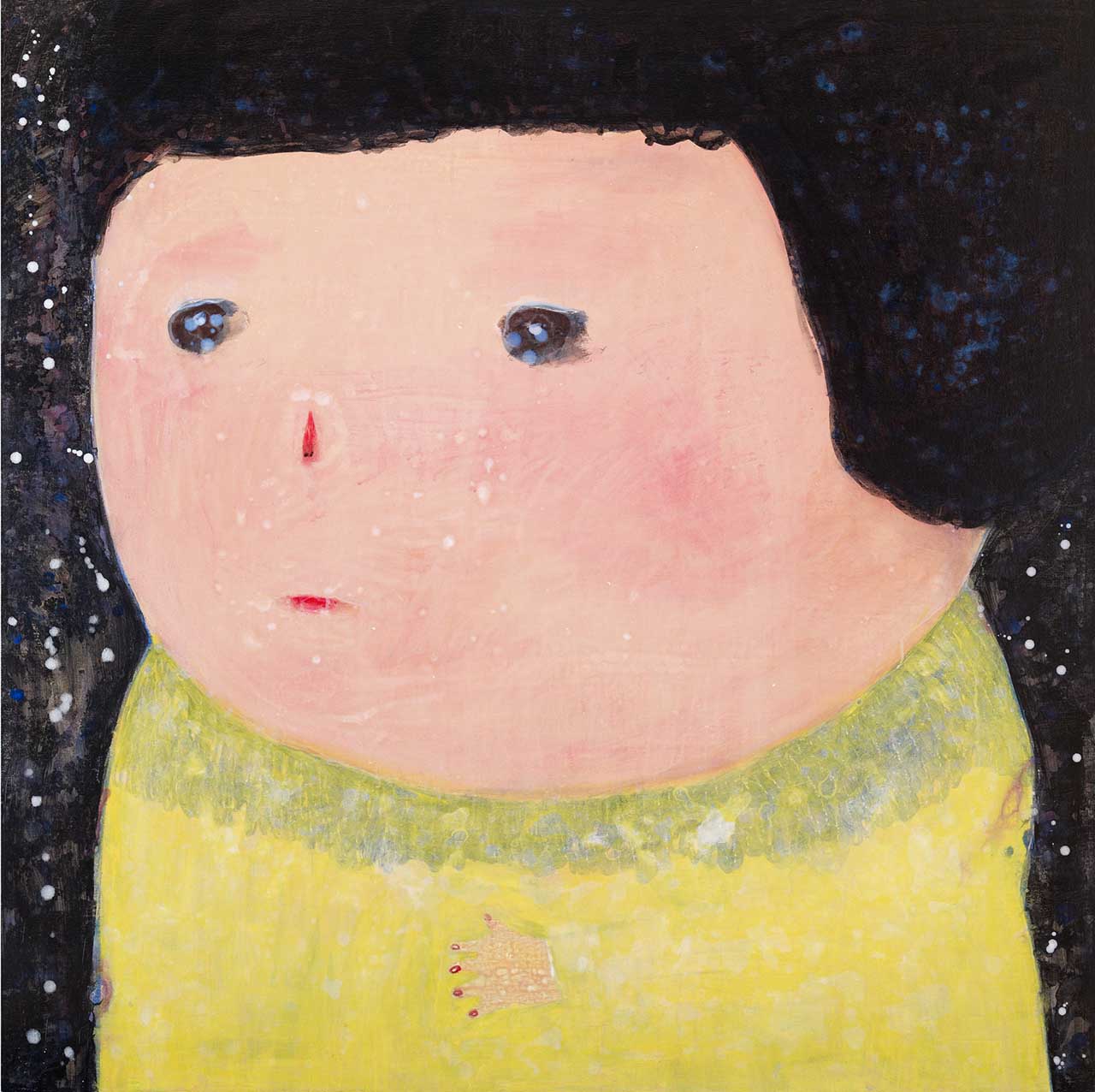 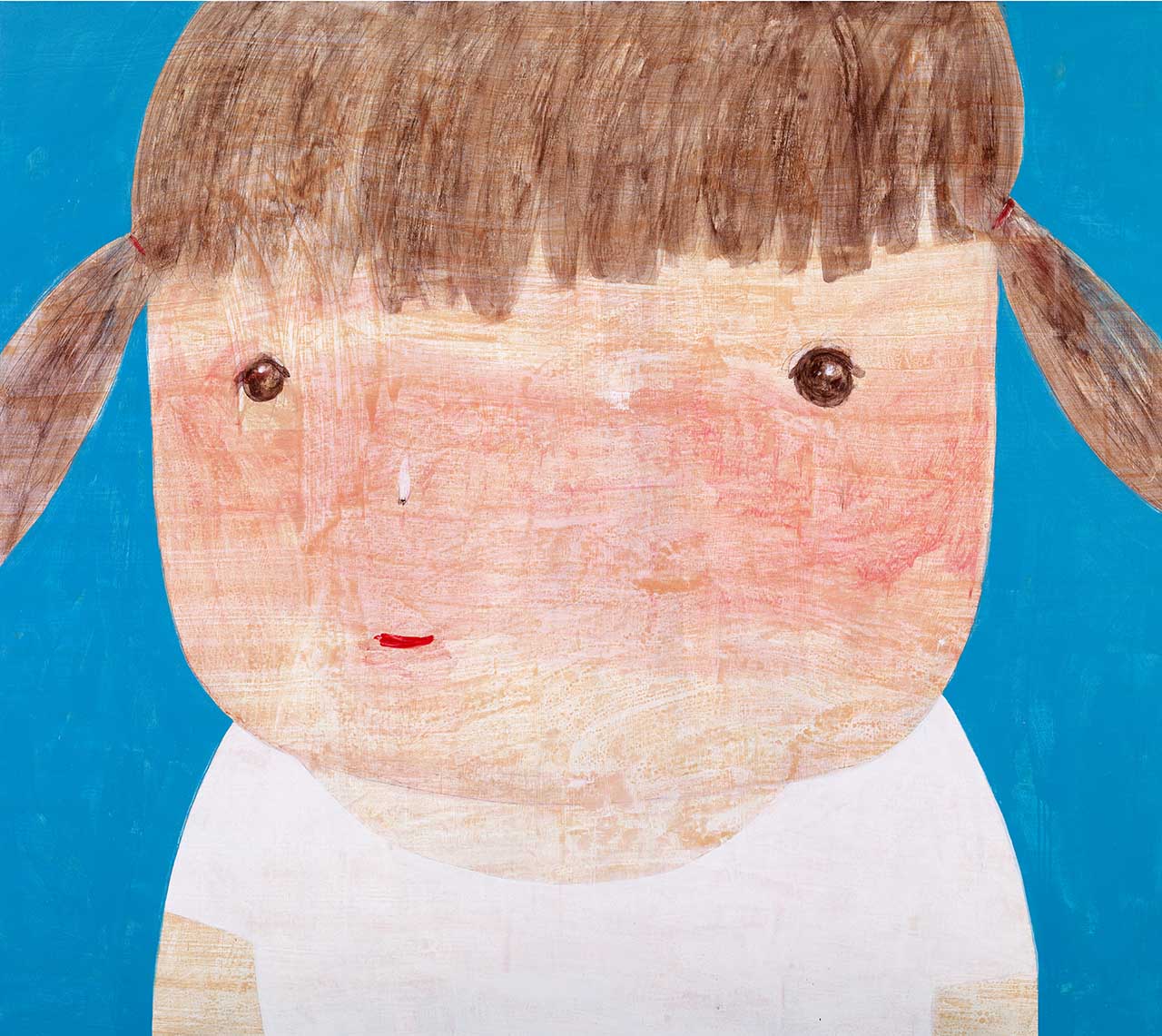 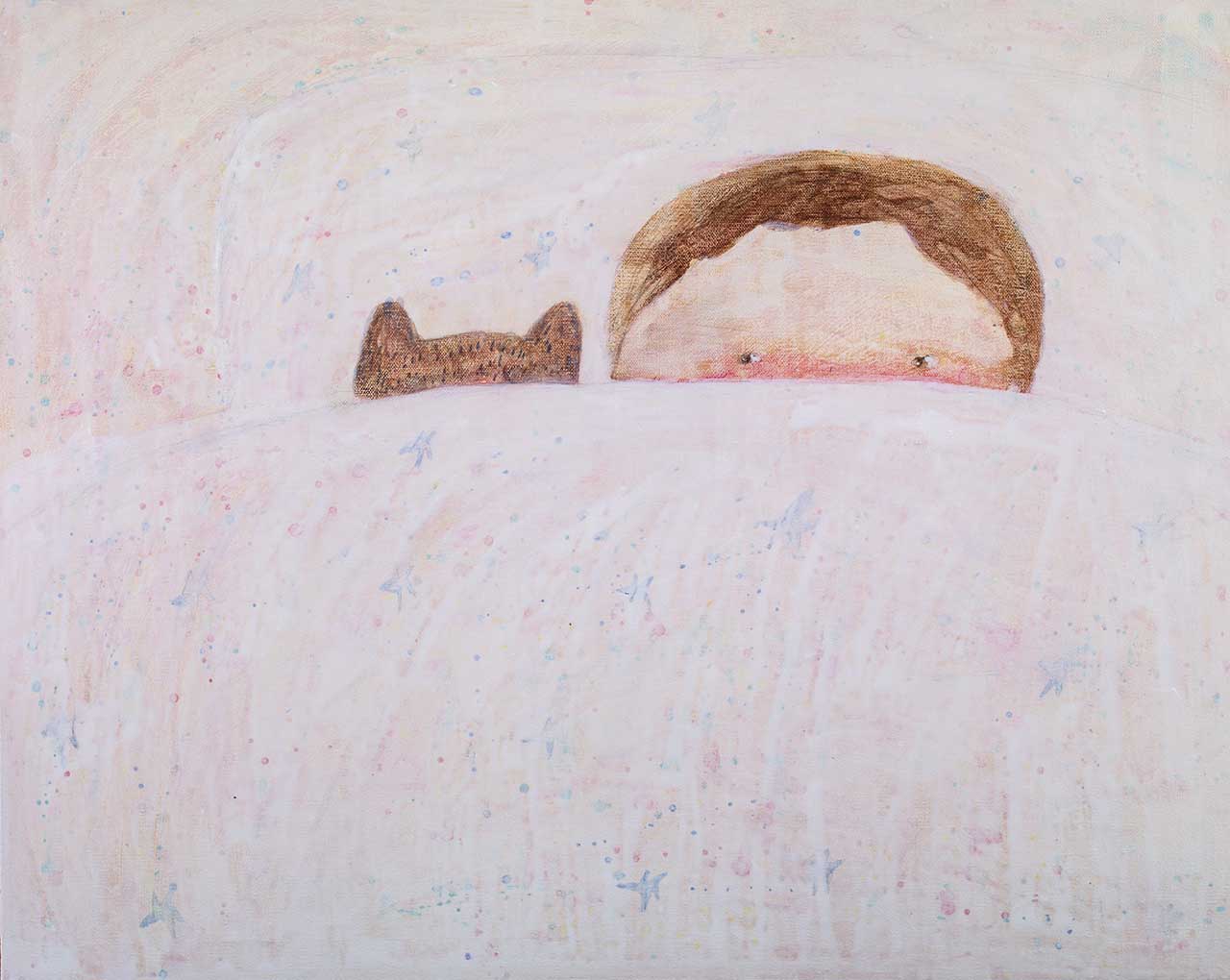 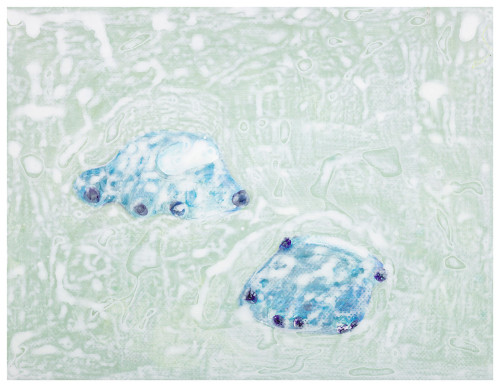 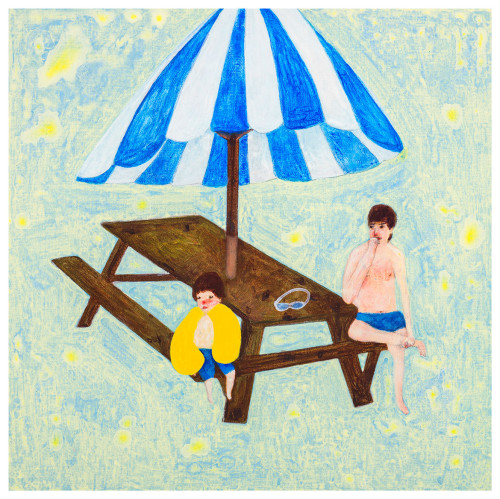 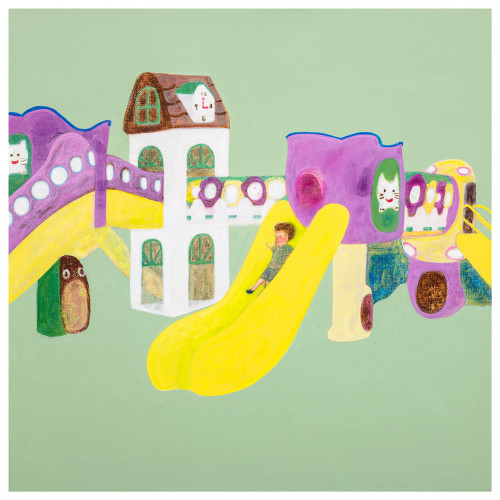 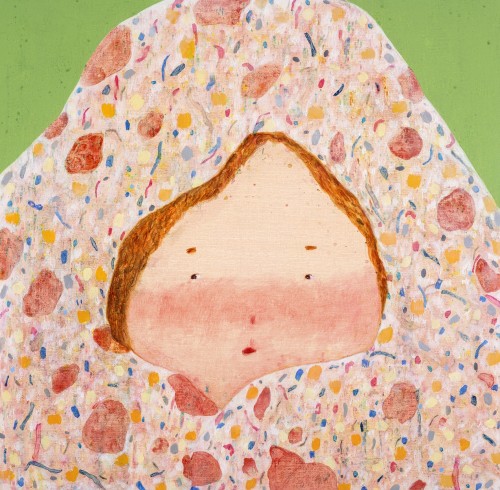